"She is science" opened at Boryspil International Airport

From February 1 to 14, all passengers of Boryspil International Airport will be able to see bright portraits of scientists and learn about them from the essays of the winners of the All-Ukrainian competition of creative works. 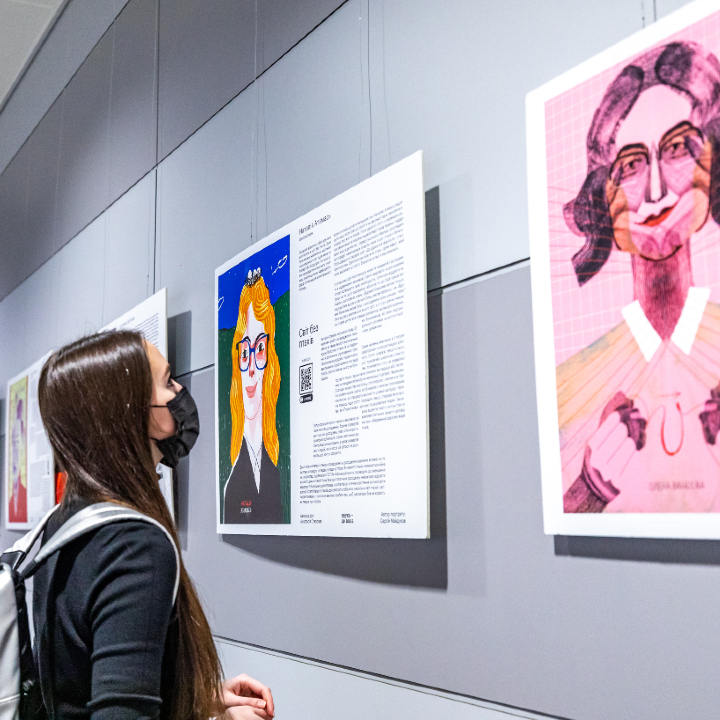 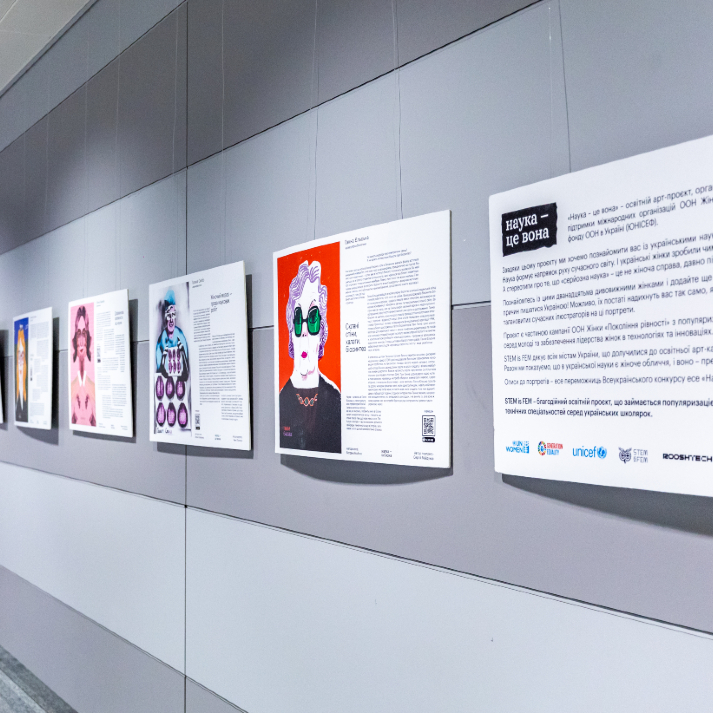 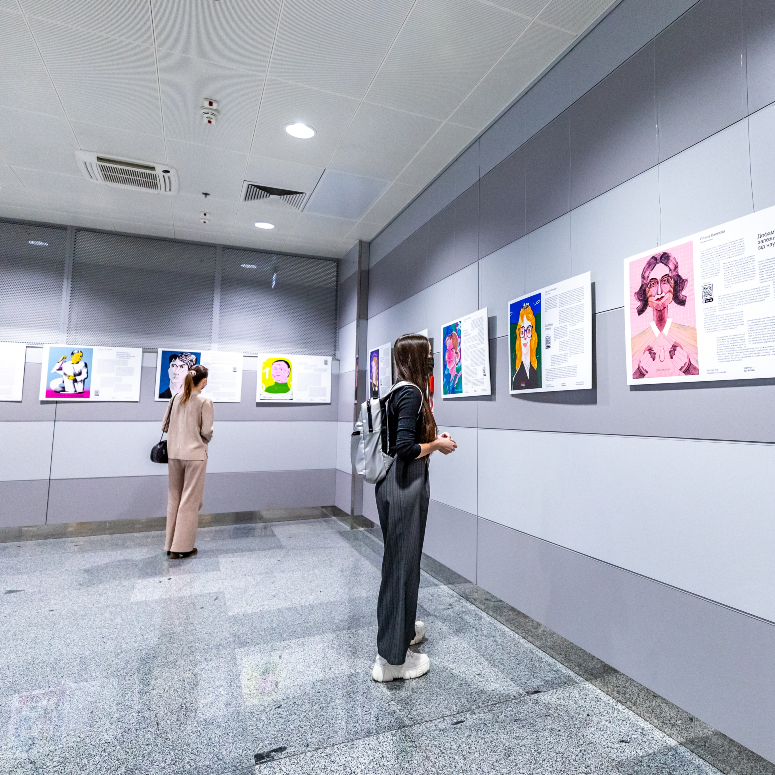 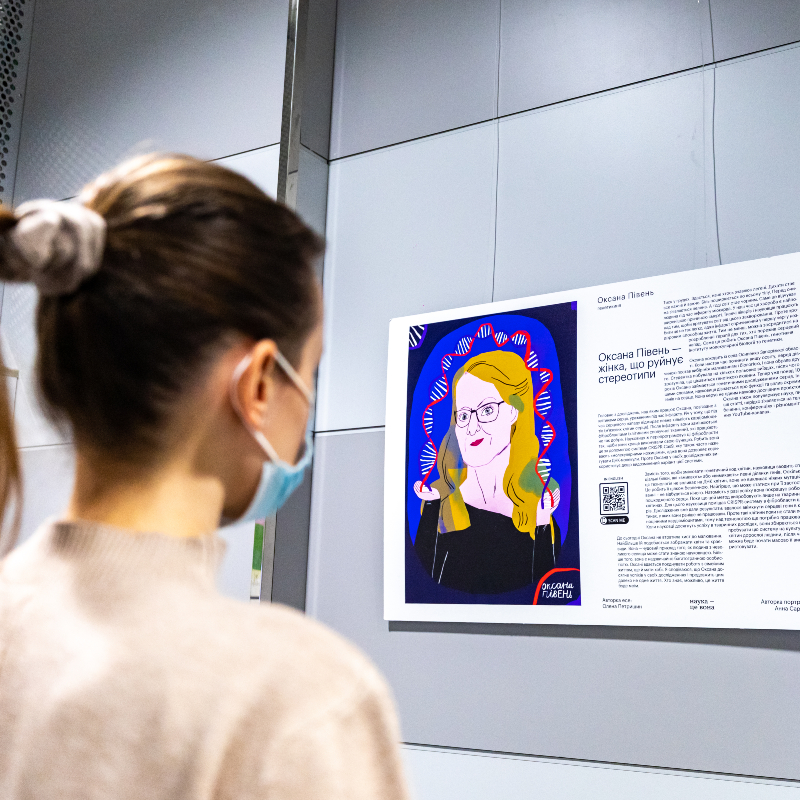 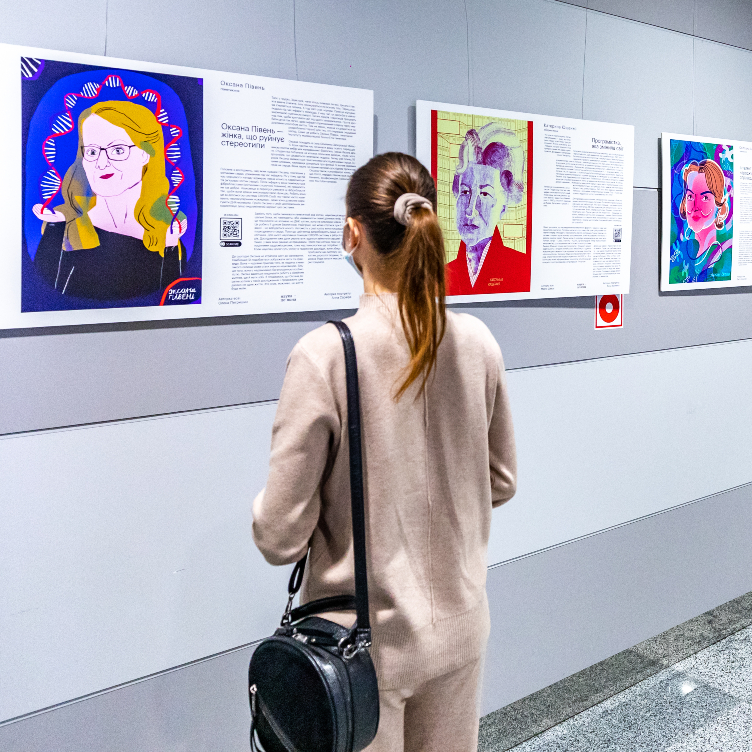 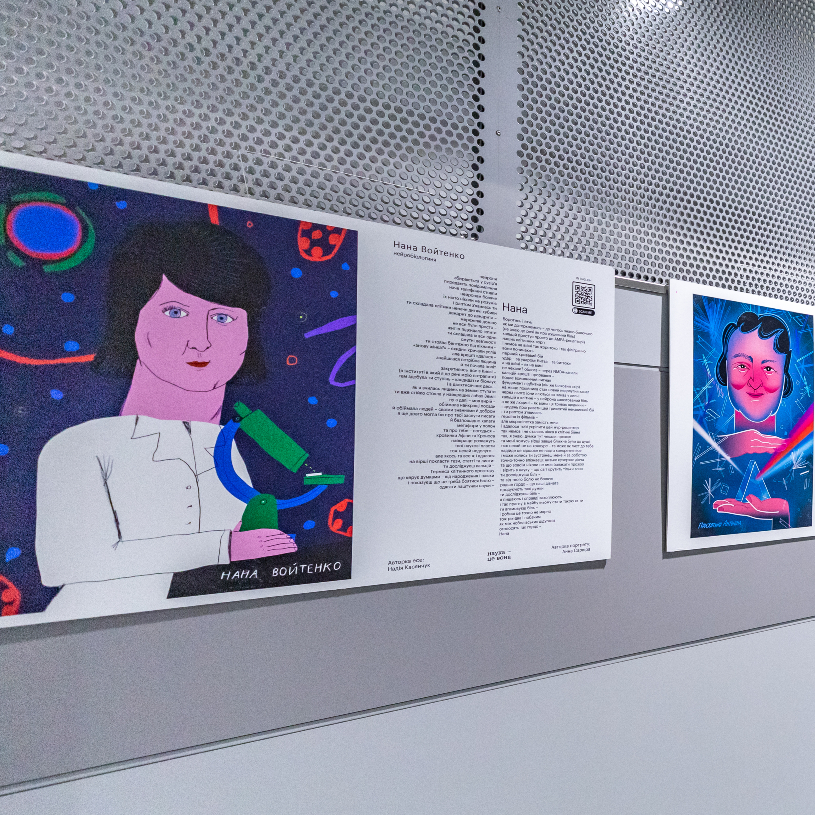 Creative exhibition "She is science" has become closer to the sky! From February 1 to 14, all passengers of Boryspil International Airport will be able to see bright portraits of scientists and learn about them from the essays of the winners of the All-Ukrainian competition of creative works.

"Women have made a significant contribution directly to the development of aviation. For example, the muffler for aircraft engines was invented by American Eldorado Jones. It is a device in the form of a small metal propeller, which is installed in the path of the exhaust gases, reducing engine noise without losing power. For this, Jones received the nickname "Iron Lady", - said the organizer of the project "She is science" Daria Bychkova.

In 1910, Raymond de LaRoche became the first woman in the world to apply for a pilot's license, the legendary Amelia Ergart, who flew over the Atlantic Ocean on her own, and 19-year-old Zara Rutherford, the world's youngest self-propelled aviator, - they challenged not only the sky, but also stereotypes, and won!

"We are very pleased that Boryspil International Airport has also become part of the international educational project STEM is FEM, whose main mission is to combat gender bias in the technical field and promote scientific and technological specialties among Ukrainian high school students. Boryspil Airport is not only an enterprise where a large number of engineering and technical workers are women, it is also a public place where different people will be able to see this unique exhibition," said Andriy Tarasenko, head of the Boryspil International Airport complex.

The exhibition "She is science" is a part of the eponymous educational art project initiated by STEM is FEM with the support of UN Women Ukraine and the United Nations Children's Fund (UNICEF) in Ukraine as part of the global UN Women "Generation of Equality" campaign.