The Competition for Module "Construction and Architecture" Has Started!

The module is scheduled for October 17-18, during the weekend. Whether the venue is online or offline, it will depend on the epidemiological situation. 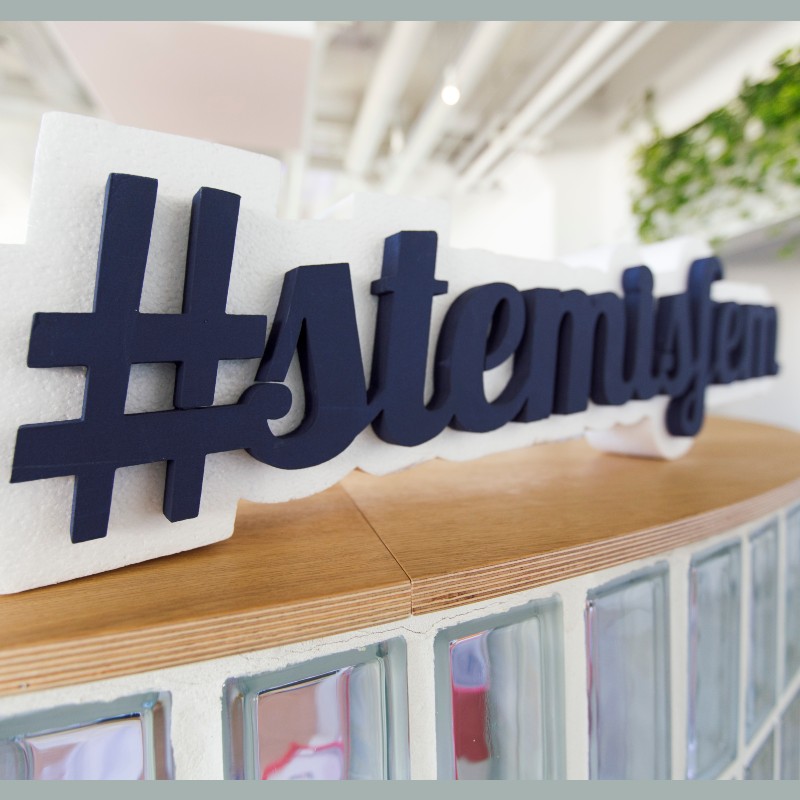 The module is scheduled for October 17-18, during the weekend. Whether the venue is online or offline, it will depend on the epidemiological situation.

As part of the two-day educational module, the girls will be introduced to the basics of construction and architecture, talk to women in the industry, take part in workshops and seminars, and compete with each other in a creative competition.

We chose the topic of construction and architecture due to the gender imbalance in this industry. In 2010, the Architects' Council of Europe conducted a survey in 33 countries. The study found that among more than half a million architects, only 31% were women. Most architects, about 50%, were in Greece, Croatia, Bulgaria, Slovenia, and Sweden. The least number was in Slovakia, Austria, the Netherlands, Germany, and Belgium. In Ukraine, this imbalance is even more. This way, in the current presidium of the National Union of Architects, there is only one woman out of five members of the leadership. There are 24 regional unions with male leaders, and there are only three unions headed by women. According to the State Statistics Service of Ukraine, among students in secondary school and higher institutions who study construction and architecture over the past ten years, about a third of them are girls. Only one woman in the history of Kyiv became the city's chief architect. It was Anna Bondar (2015-2016).

The competition lasts until September 25.