Margarita Meleshkova, an 18-year-old schoolgirl from Mariupol, the winner of the Ecology and Energy module of charity project STEM is FEM, has invented a tool to help clean the soil from oil pollution. 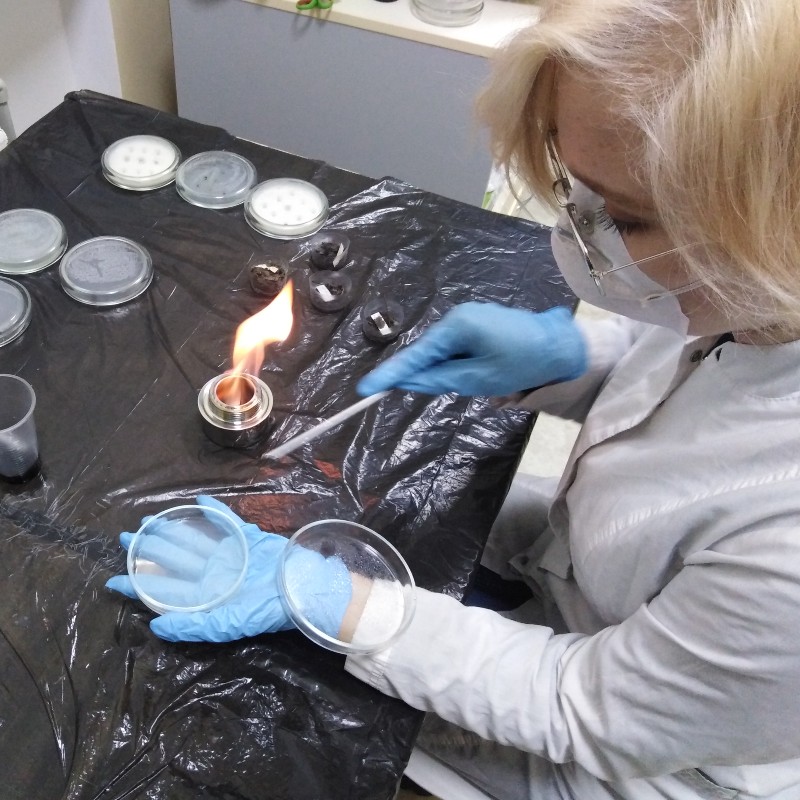 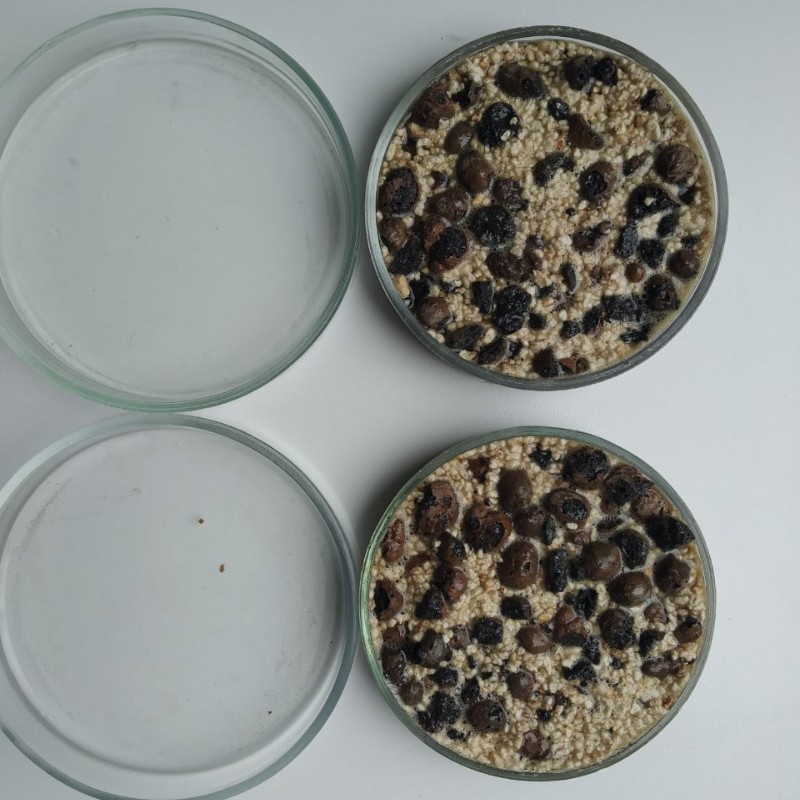 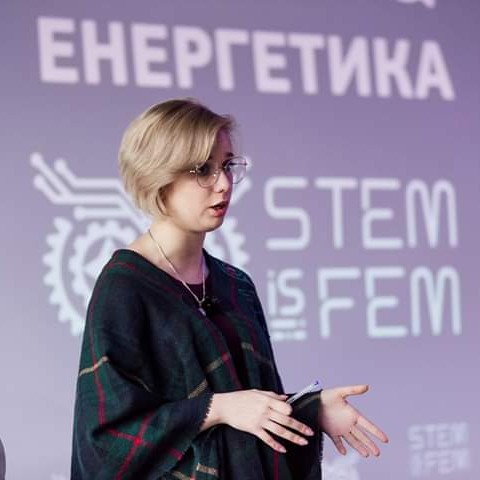 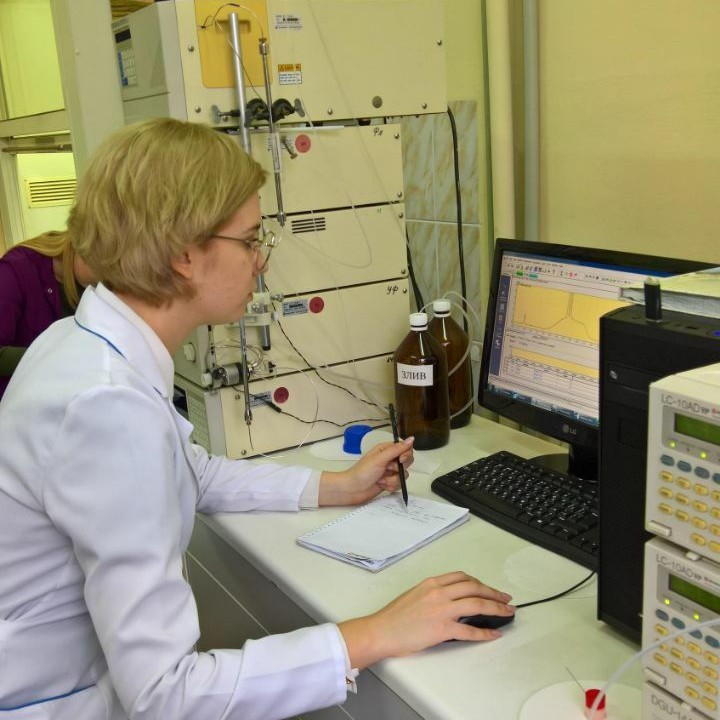 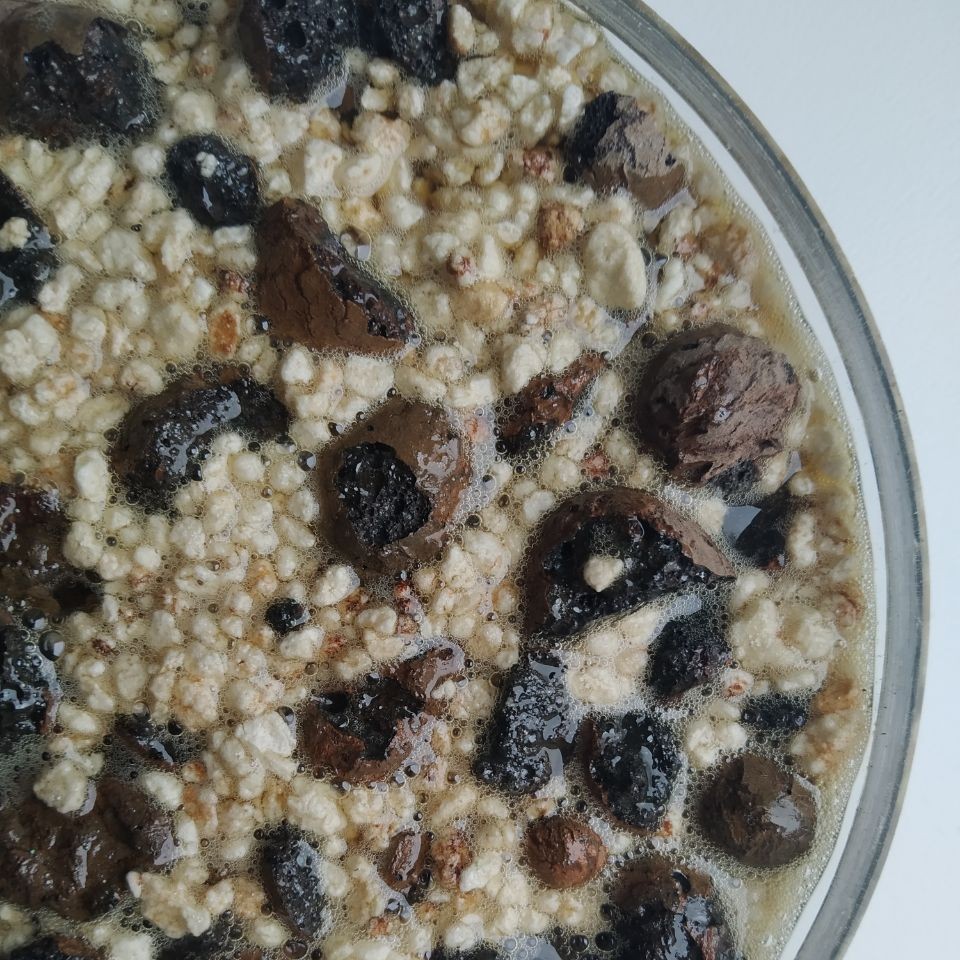 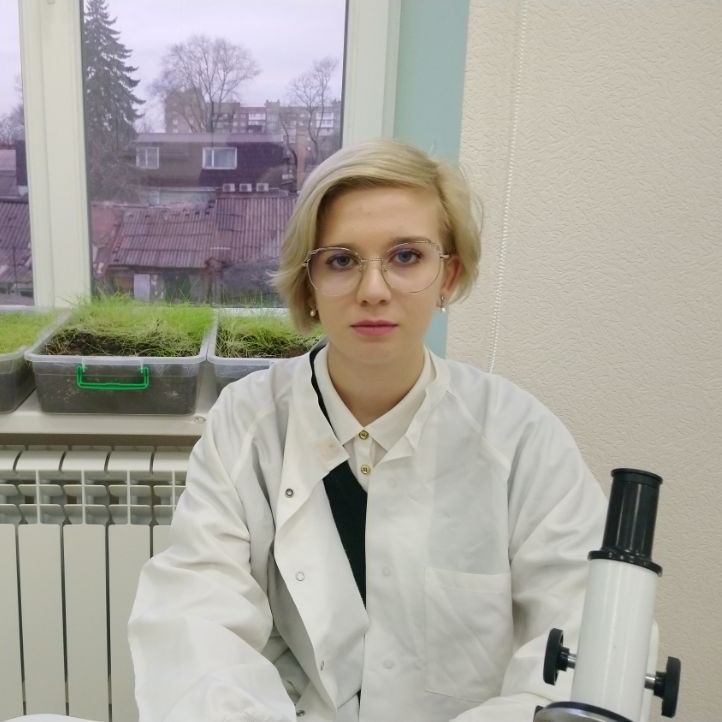 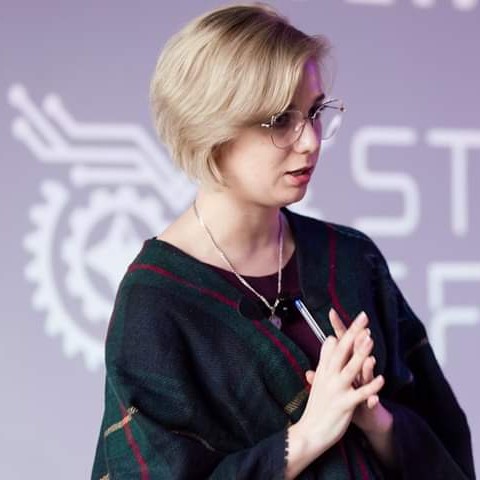 The winner of the Ecology and Energy module of the STEM is FEM charity project, 18-year-old schoolgirl from Mariupol Margarita Meleshkova has invented a tool to help clean the soil from oil pollution.

This is an absorbent binary composite that creates optimal environment for oil-destroying bacteria. This material will help to accelerate the bioremediation process , i.e. cleaning and renewing the soil from oil pollution.

It took two years for Margarita to develop it. She is now looking for sponsors for her invention and is applying for a patent.

'Due to the features of the technology, our mixture will work efficiently in a wide temperature range, thus, in almost any climate zone, considering certain nuances. This invention can be useful for farmers, environmental services, landowners, and everyone who is associated with using land and growing crops,' says the inventor.

Thanks to this invention, Margarita Meleshkova took first place at the All-Ukrainian Ecology Olympiad, second place at Intel Eco Ukraine and the Future of Ukraine competition. She also received an award from the Forum of Romanian Inventors and a presidential scholarship. Margarita's supervisor and teacher Vyacheslav Ponomarchuk supports the girl:

'Margarita's project is interesting because it uses cost-effective components. As the result, we obtained a composite that is quite effective in dealing with soil pollution by oil and petroleum products in a relatively short time. In addition, comparative tests have shown that the created mixture works more efficiently than some of its industrial analogues.'

According to Margarita, her work can significantly improve the situation with soil pollution by petroleum products, because every year, according to official information, there are thousands of oil pollution cases around the world.

'As long as people use petroleum products as a source of energy, the problem of pollution will be relevant. During oil production and transportation, there constantly happen oil spills. Sometimes, there are large-scale environmental catastrophes, such as one happened in May this year in Norilsk. There, 17,000 tons of fuel were spilled. Other spills are smaller but more systemic. For instance, near a generic gas station, the content of petroleum products in soil exceeds the norm in several times. First of all, we must surely reduce and complete abandon using petroleum products. However, until that happens, it is important to find ways to clean up the soil from pollution, because these substances get to living creatures and accumulate there,' explains Oksana Aliyeva, coordinator of the Climate Change and Energy Policy Program. Heinrich Böll Stiftung, Kyiv-Ukraine Bureau.

Margarita Meleshkova took part in two modules of STEM is FEM, a charity educational project that aims to increase the number of girls in STEM specialties. In one of them, she developed an action strategy in the environmental and energy spheres that should help Ukraine adapt to global change in the world by 2050, and she was among the winners of the project