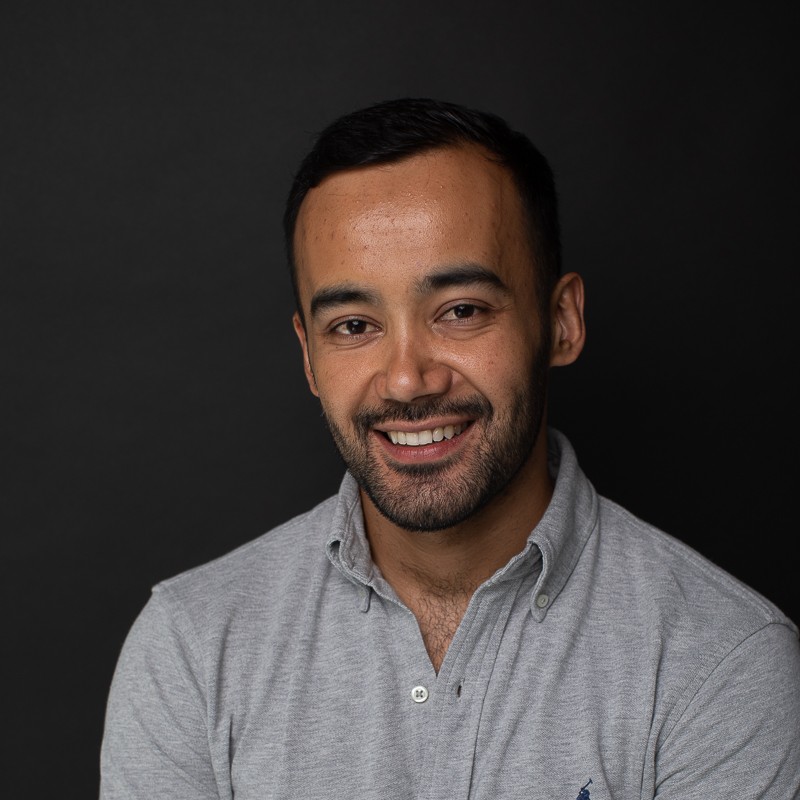 “The idea behind the STEM project comes with realizing that attracting more women to IT is possible only if female students can get the right skills and knowledge first. I don't support the stereotype of girls being humanists and guys being mathematicians. It is possible to spark the interest of any teenager in engineering and design. And in the future, I hope we will be able to attract even more girls to the STEM project. We want to show them the benefits of studying abroad to broaden their horizons, as well as benefits of working in a highly innovative industry.”

"The key to my own professional growth is a combination of knowing four languages, getting three university degrees and working with a united team in Gamingtec."

Sapar Karyagdyyev is a British entrepreneur with Turkmen origin. Karyagdyyev is CEO of Gamingtec, a software platform that provides B2B solutions in the iGaming industry. The company was founded in London in 2013. In 2014, Gamingtec opened a new office in Kyiv. Today, Gamingtec is a team of more than 85 specialists trained at the best universities in Ukraine, Great Britain, the Netherlands, and other countries.

The career of Sapar Karyagdyyev is closely linked to his education. At the University of Warwick (Coventry, UK), he got a master's in exploring the process of business mergers and acquisitions and its impact on startup companies. And later on, Karyagdyyev founded his own startup.

Sapar went from working as a manager to product manager in the logistics company Europeans Ltd, and then up to general manager B2B in the leading IT corporation OffsideGaming. Later, with three like-minded partners, he created a startup to implement his idea of providing the service to customers faster and more efficiently.

Gamingtec works in Ukraine, according to the European standards. The company highly appreciates initiative people with fresh ideas, it creates a working space where all employees have equal rights and opportunities to express themselves regardless of their gender, age, or origin. Twice a year, any employee in Gamingtec can apply on a competitive basis for taking part in an educational initiative, on the company dime.

“The IT industry is a field traditionally played by men. I see the statistics: the integration of women into this professional field goes slowly. Unfortunately, the competition is not on the girls' side. That is why I decided to change the situation radically in my own company. We have no gender bias when hiring and determining salary levels. The career of our employees also depends solely on their skills, perseverance, and their talents. Over the past two years, the number of women in our company has increased from 10% to 36%. If you compare it to the average numbers in the industry (14%), it becomes obvious that this is a great result, ”says Sapar Karyagdyyev.