Olena Tareeva at the module on Mechanical Engineering: 'Weave a wreath of your life by yourselves'

The sixth STEM is FEM module on Mechanical Engineering passed in partnership with BMW Ukraine. Because of this, the girls could visit a car showroom, where they were told in detail about how the developing process of the car world today. And during the opening of the module, Olena Tareeva, Marketing Director at BMW Ukraine, talked to the participants. 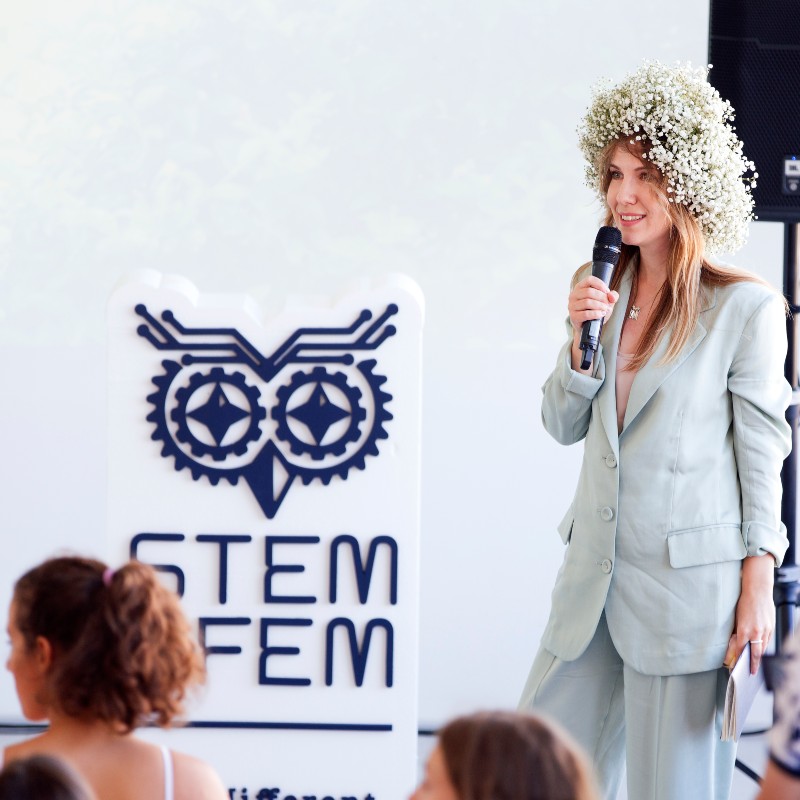 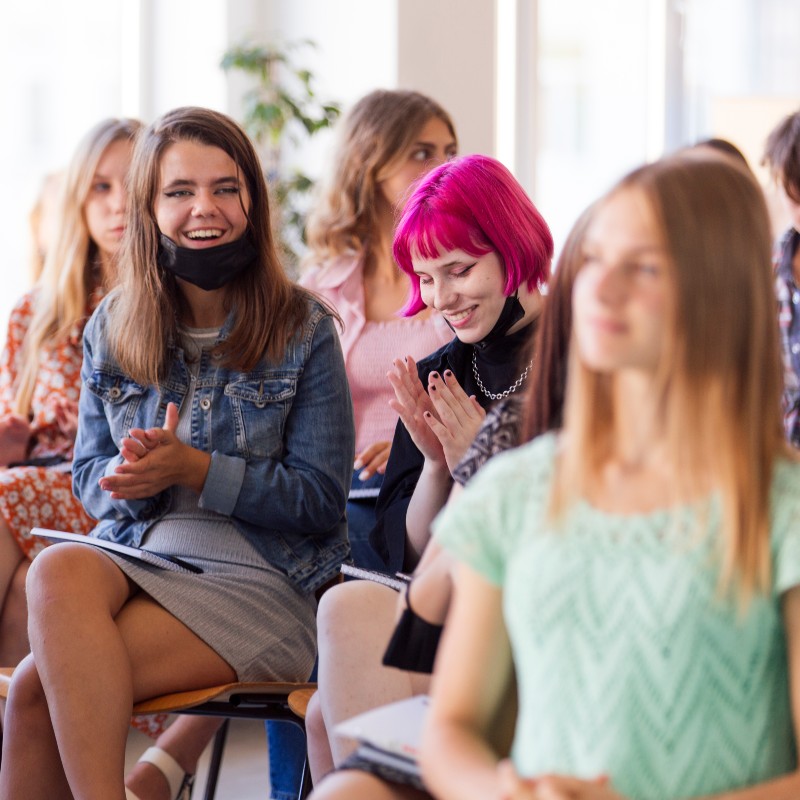 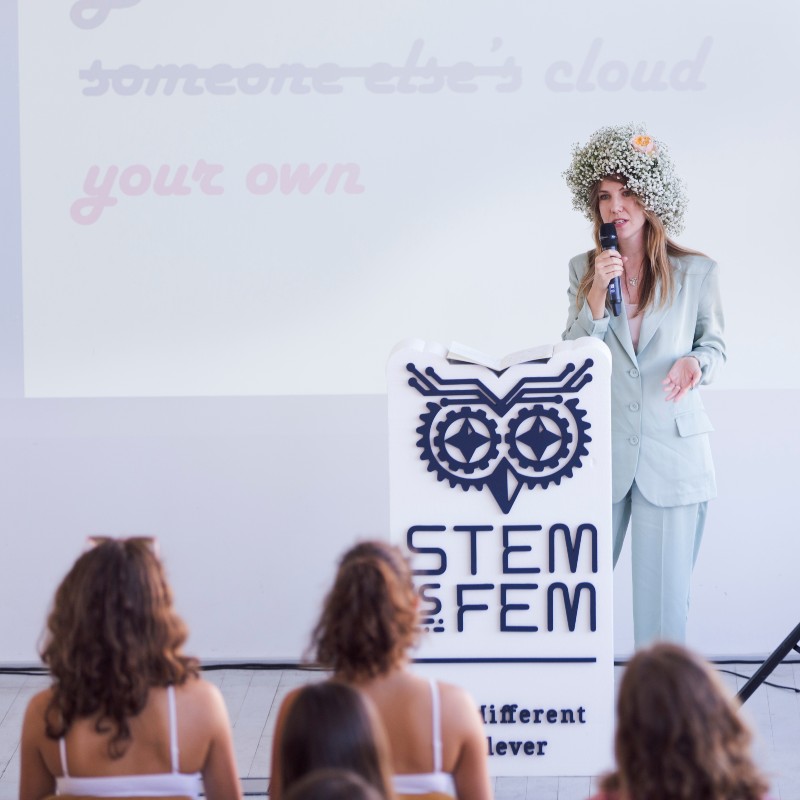 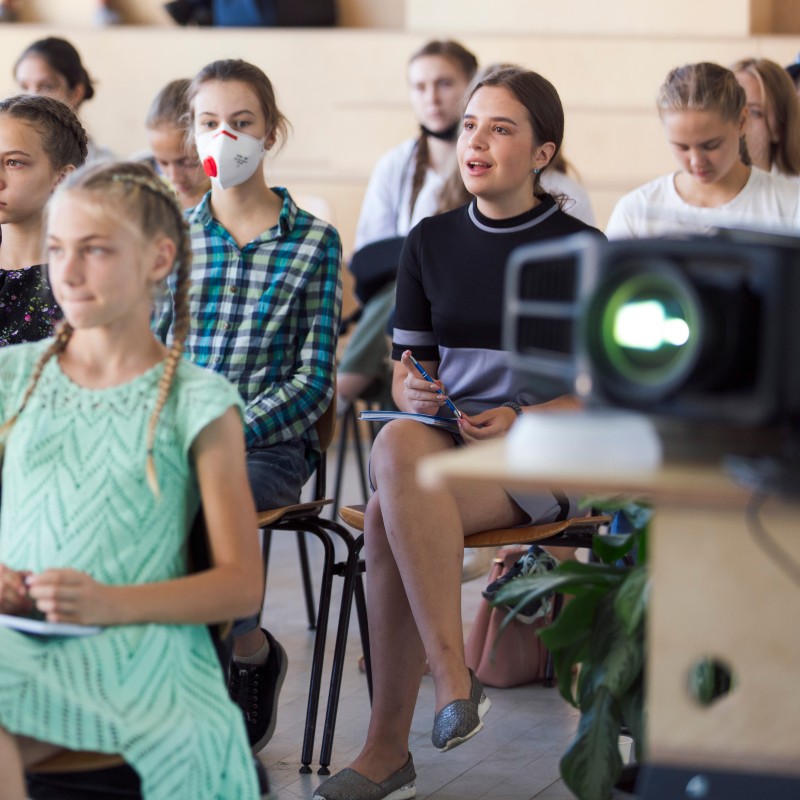 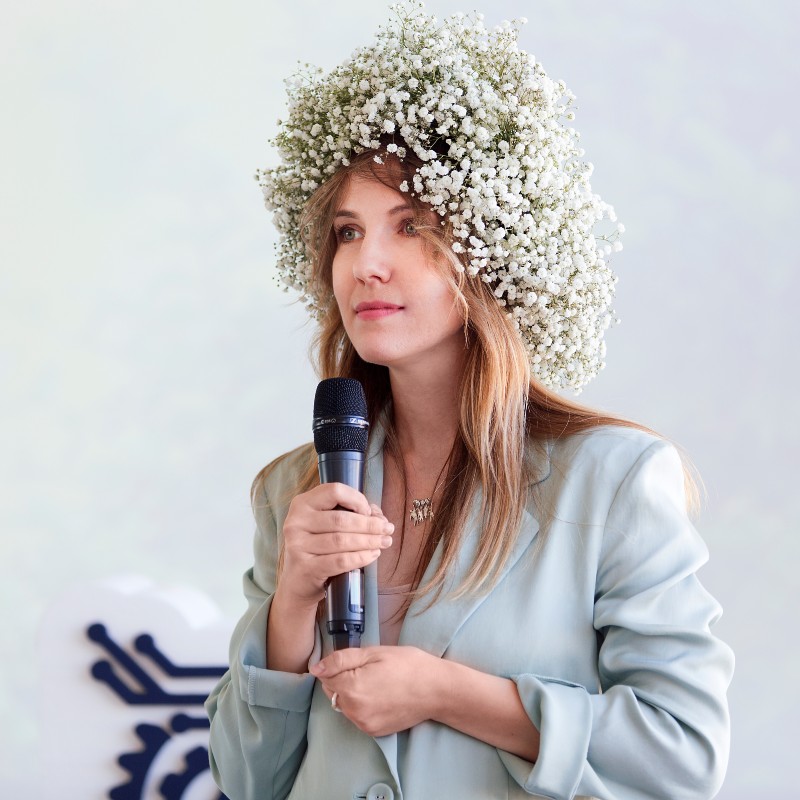 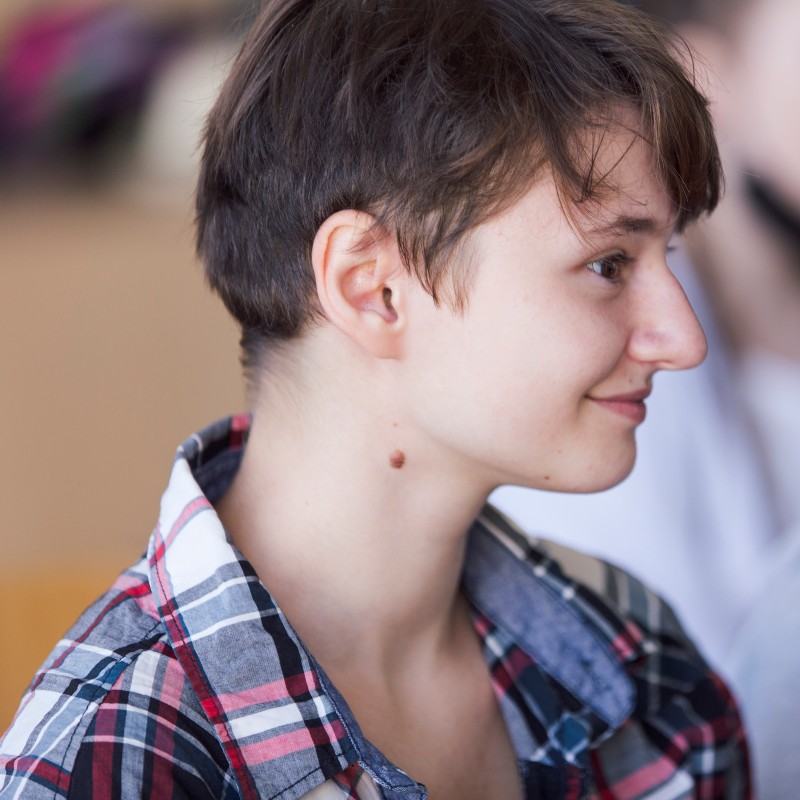 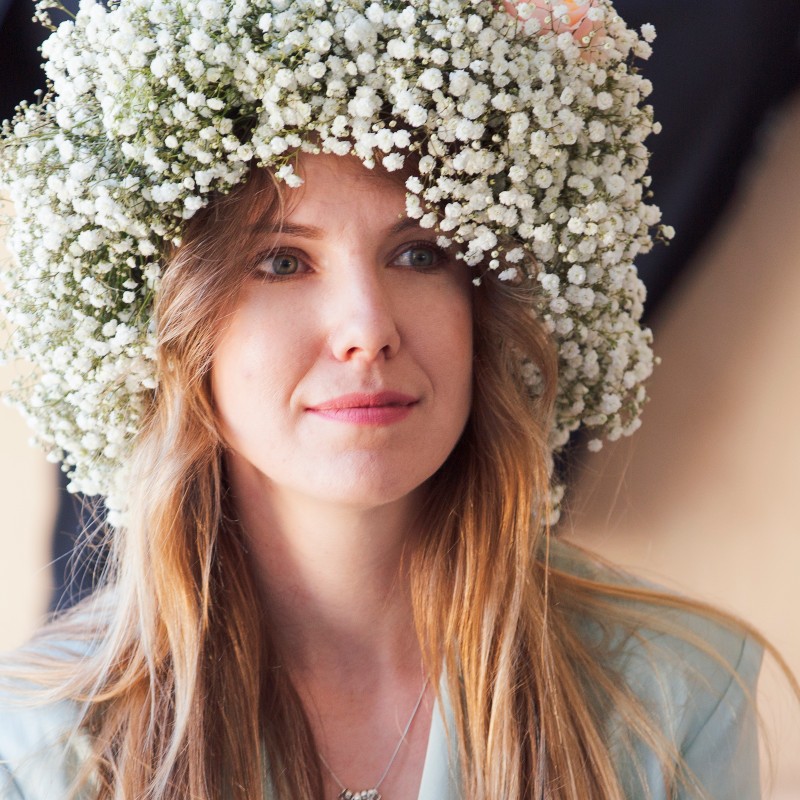 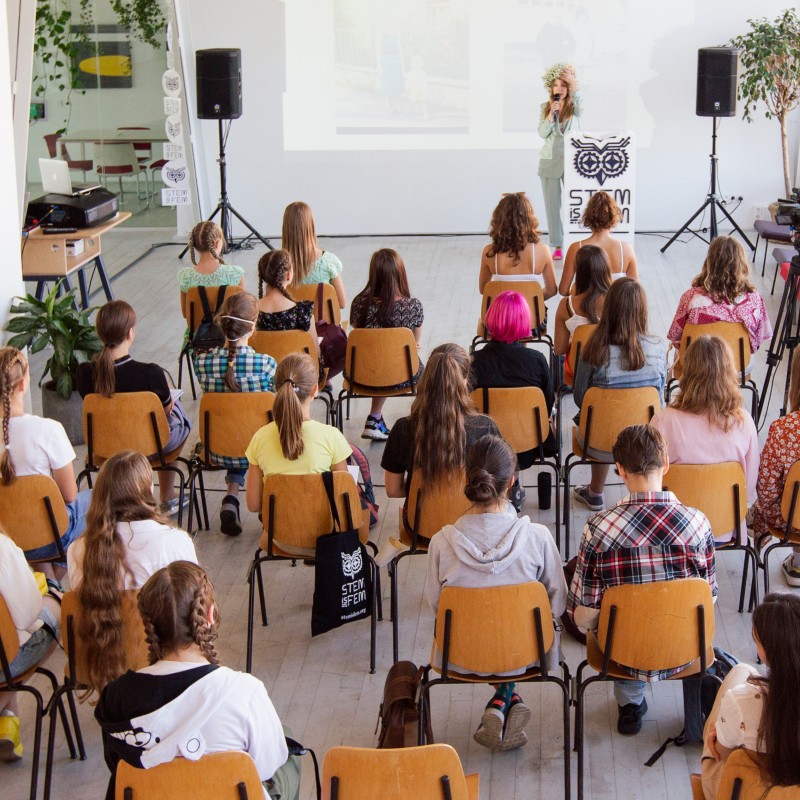 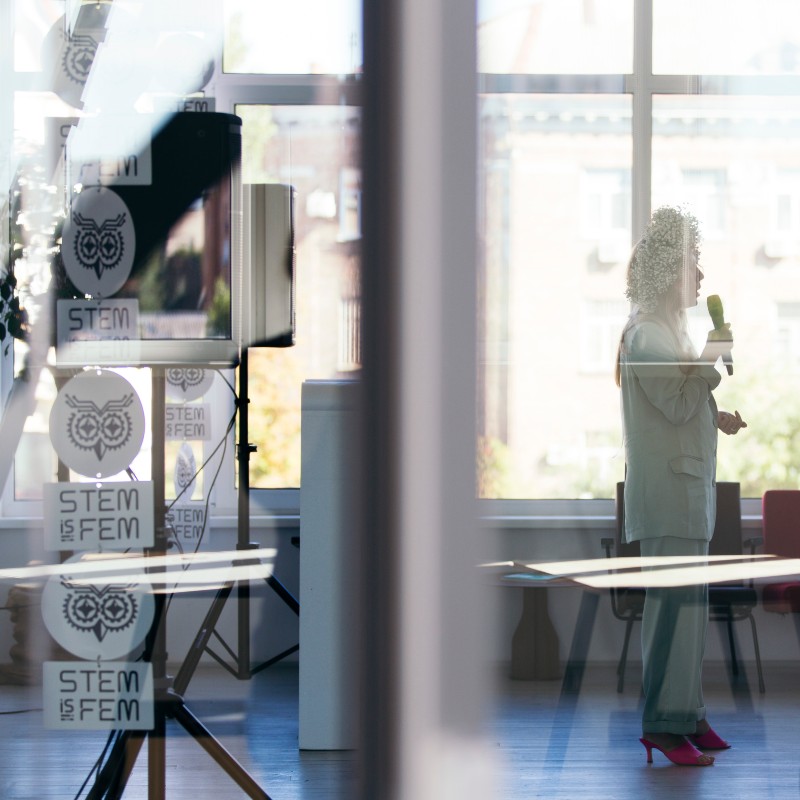 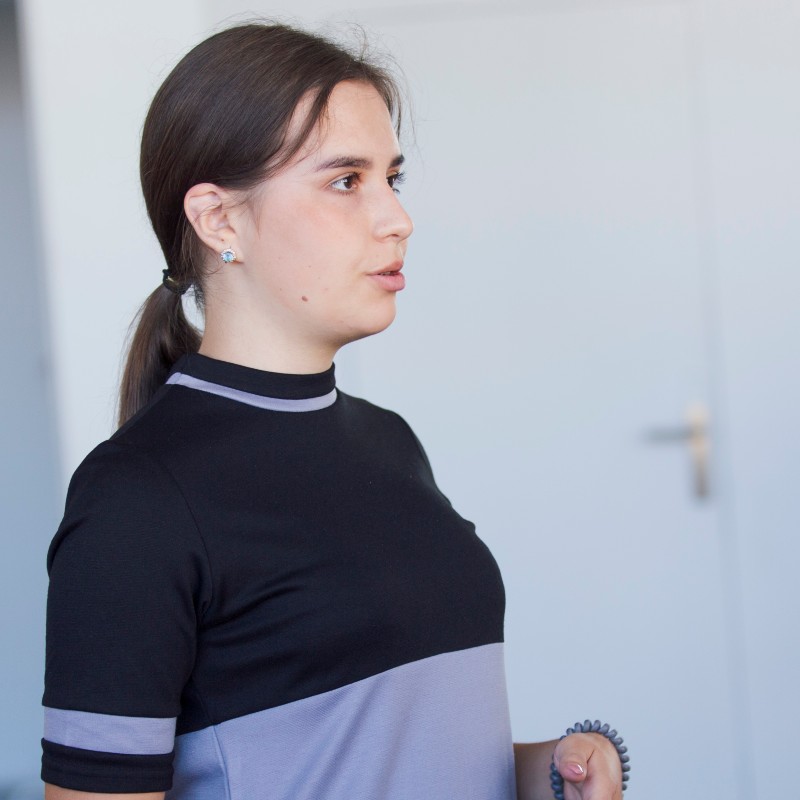 The sixth STEM is FEM module on Mechanical Engineering passed in partnership with BMW Ukraine. The girls visited a car showroom where they were told in detail about the developing process of the car world today. The girls learned the last news of the industry, found out whether cars become more environmentally friendly, whether it is difficult to hold the position of an industry leader, what is the difference between drivers of BMW and MINI, and they also gained their own experience of test riding BMW X5 and X7.

'We were told tech information, first of all about the cars, about their equipment, how they are arranged. I really liked it a lot taking part in the test drive, because you could feel the car driving not just in theory,' Mariia Kalinichenko from Dnipro shared her impressions.

And during the module opening, Olena Tareeva, Marketing Director of BMW Ukraine, talked to the participants. The girls were inspired by the story of a girl who was born in Hungary, and at the age of six moved to Kozyatyn, a small Ukrainian town; a girl who in three years learned Ukrainian from scratch. The speaker's story had many unexpected twists that excited the girls. Olena told girls how she dreamed of working as a translator but then realized that in order to build a career she needed to "take a step back, then take three steps forward." She got a "temporary" job as a receptionist in a car company where she stayed for 10 years. That was when her children's love for cars came in handy as she learned the car brands when she was very young. And even the lack of specialized education did not stand in the way, and neither did the gender issue.

'At the moment, I work in a male environment, but generally, there are no genders at work. Do not be afraid of gender differences. Don't be afraid to be yourself. There is nothing terrible either in the male or, on the contrary, in the female environment. Be yourself and create your own story.'

The girls also asked Olena about professional secrets. For example, what is the difference between BMW and other premium brands, and whether car dealerships will disappear as online shopping rising.

'BMW does not believe that car dealerships will disappear completely. At least, not for the following ten years. Because personal communication, tactile experience, test drive, and trust-based relationship with a client are important parts of our brand. Most buyers come to the showroom being already prepared as they usually search on practical aspects of cars online. In the showroom, they are looking for the charisma and authenticity that have always been inherent in BMW, in order to make a final decision on the purchase,' said Olena.

During the communication with a successful businesswoman, the girls were mostly looking for motivation for their own future achievements.

'Be yourself. Create your own reality with your own hands. You are unique, and even if you have idols or muses, get inspired by them and weave a wreath of your life by yourselves.'