Kateryna Yushchenko: The Programmer Who Changed the World 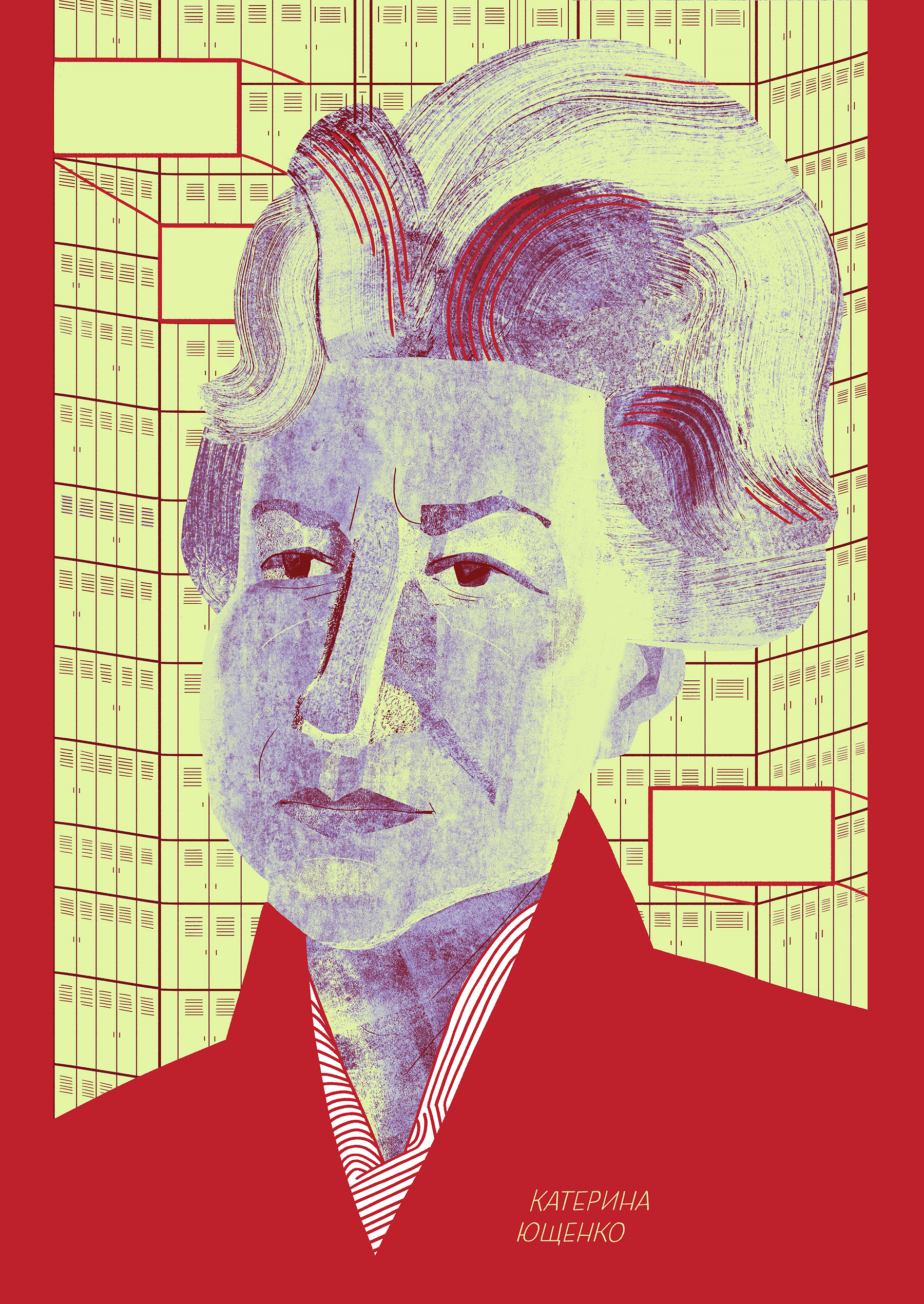 The author of the essay: Marta Shvets

Have you heard of Kateryna Yushchenko, the woman who created the world’s first programming language? I was shocked to learn that the foundation for most of the programs we’re using now was laid by a girl from Chyhyryn.

Kateryna had been interested in mathematics since childhood but came by way of a rather arduous journey to pursue science in the future.

In 1937, her father was recognized as a nationalist and arrested. Kateryna’s mother tried to prove her husband’s innocence by bringing the secret service agents the documents about Logwin’s involvement in the revolutionary movement. Unfortunately, the woman did not return; she was sentenced to 10-year imprisonment and the evidence she brought was burned right in front of her. At that time, Kateryna was studying at Kyiv State University. “I was 17 years old, and I believed firmly in Stalin’s remark: The son is not responsible for the father,” the woman remembered. But man proposes, God disposes—after the incident with her parents, the girl was expelled.

The future scientist was looking for a university, and the only institution with a scholarship and a dormitory that accepted her was Samarkand University in Uzbekistan. “After all the misery and humiliation of trying to continue pursuing science, it seemed to be зossible salvation. I was completely devoted to studying... The opportunity to finally complete my education has given me the strength to survive the grief that came. But I always remembered my parents and such a distant Ukraine.” In 1942, she finished her studies with excellence and, when the war ended, she returned to Ukraine. Then, the branch of the Institute of Mathematics of the USSR Academy of Sciences was opened in Lviv. Kateryna met Boris Gnedenko (then almost head of the Institute), who saw her diploma and immediately recruited her to the department of probability theory. In 1950, the Institute moved to Kyiv, Kateryna moved as well.

The Institute purchased a set of computer analysis machines for research, and Kateryna was appointed head of this laboratory. In 1952, the first MESM computer in continental Europe was transferred to the Institute of Mathematics for scientists, including Yushchenko, to use it. However, the device was inconvenient as it worked slowly, acted up, and its memory consisted of only a few bytes! It was necessary to create a high-level programming language. At the same time as this need arose, Kateryna Yushchenko became the head of the development department.

The woman realized that it was up to the computer to translate mathematical formulas into machine codes. They needed to write a program so that the device understood the objective. The programmer experimented a lot and, together with colleagues, created an address programming language that indicated memory cell addresses rather than numbers. Thus, her invention was two years ahead of Fortran, three years ahead of Cobol, and five years ahead of ALGOL. It was a breakthrough! Ever since they could write programs independently of the location of the computer memory. Yushchenko’s invention began to be used in most Soviet and later Chinese-made machines. Address language was also used when controlling the space flight of Apollo-Soyuz!

Kateryna Yushchenko received many awards and became a member and correspondent of the AS USSR. Her portrait adorns the entrance to the gallery of programming history at the World Museum of Information Technology in England. Surprisingly, Ukrainians have little knowledge about her now. It seems we need to fix this; we should be proud of such compatriots and learn as much about them as possible. If it weren’t for Kateryna, we probably wouldn’t know half of what we know about space or have our smartphones and portable chargers.

What warms my heart is that there have been and are people in Ukraine who change history. I hope the authorities will pay more attention to promoting their deeds and inventions.