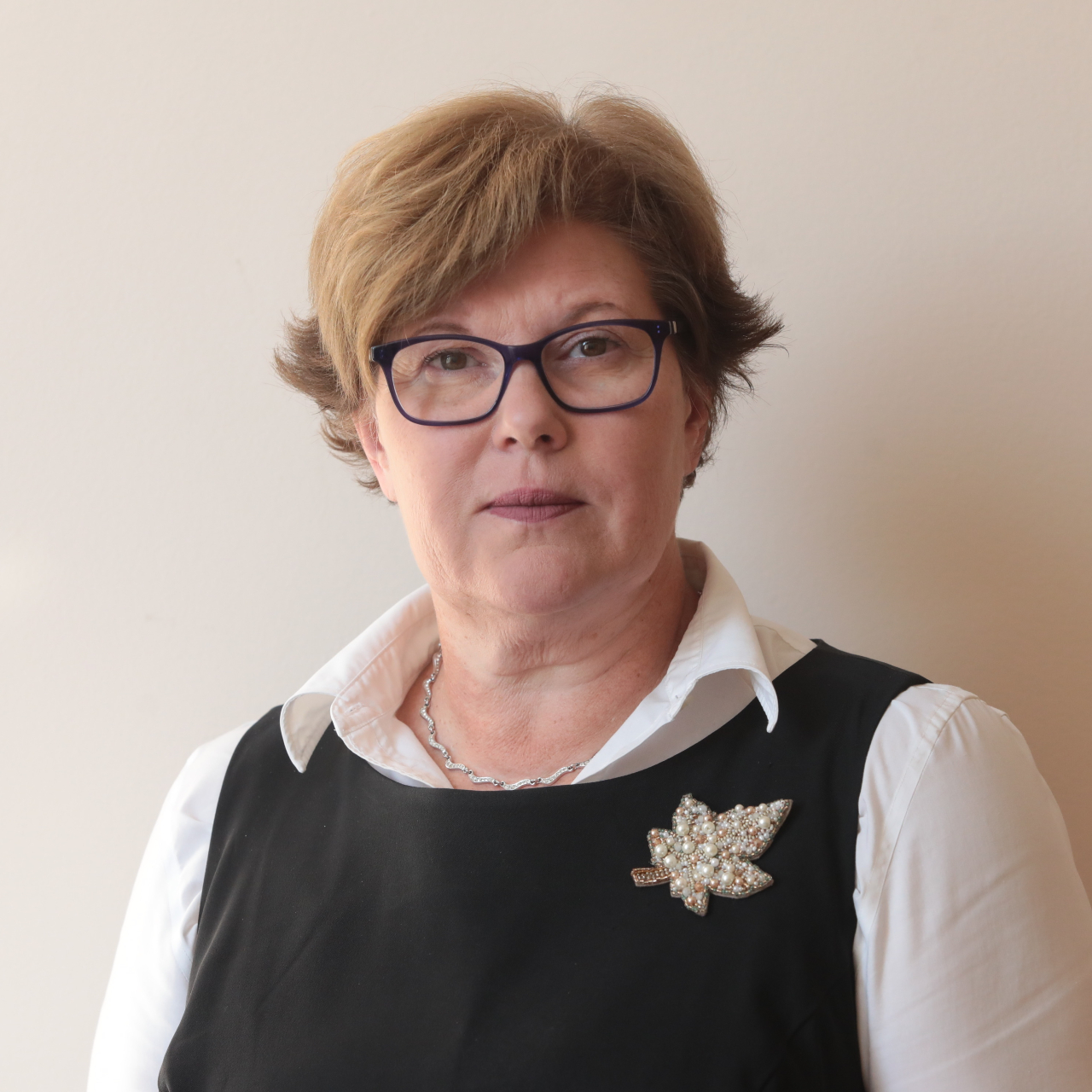 She worked as a teacher, senior lecturer at the Kharkiv Academy of Railway Transport, associate professor at Kharkiv National University.

People's Deputy of Ukraine of the 5th convocation, member of the Committee on Legislative Support of Law Enforcement Activities (2006-2007). She is a co-author of a number of bills that improve the situation of women and children. Member of the OSCE Parliamentary Assembly (2006-2007). One of the main authors of the Kyiv Resolution of the OSCE PA (2007) on combating trafficking in human beings.

Performing the main functional powers of the Government Commissioner for Gender Policy, K. Levchenko works to promote the implementation of a unified state policy aimed at achieving equal rights and opportunities for women and men in all spheres of society.

Ms. Levchenko is the Deputy Chair of the Commission for Coordination of Executive Bodies for Equal Rights and Opportunities for Women and Men, chaired by the Deputy Prime Minister for European and Euro-Atlantic Integration, and co-chair of the Intersectoral Working Group on Gender Equality of the Third Level. coordination of international technical assistance, which makes it possible to ensure the inclusion of the gender component in all international technical assistance programs received by Ukraine.

Author of more than 300 scientific publications, textbooks, articles and monographs. She is a co-author and editor of a scientific and practical commentary on the Law of Ukraine "On Prevention and Counteraction to Domestic Violence" (2020). Member of the editorial board of scientific journals.