The First Educational Module of STEM is FEM!

This weekend in Kyiv, 22 girls from all over Ukraine were deciding if they wanted to connect their future with biotechnology. 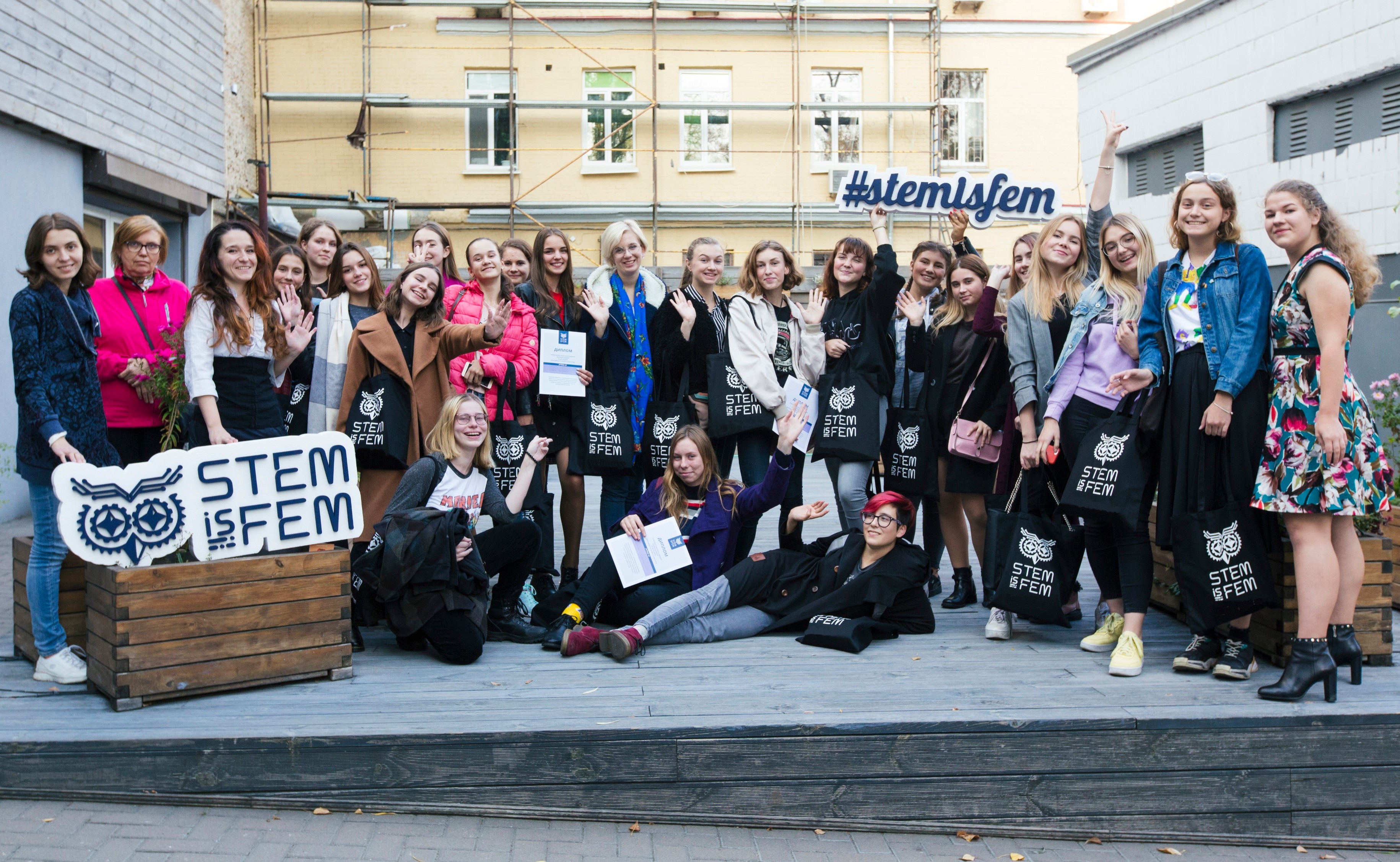 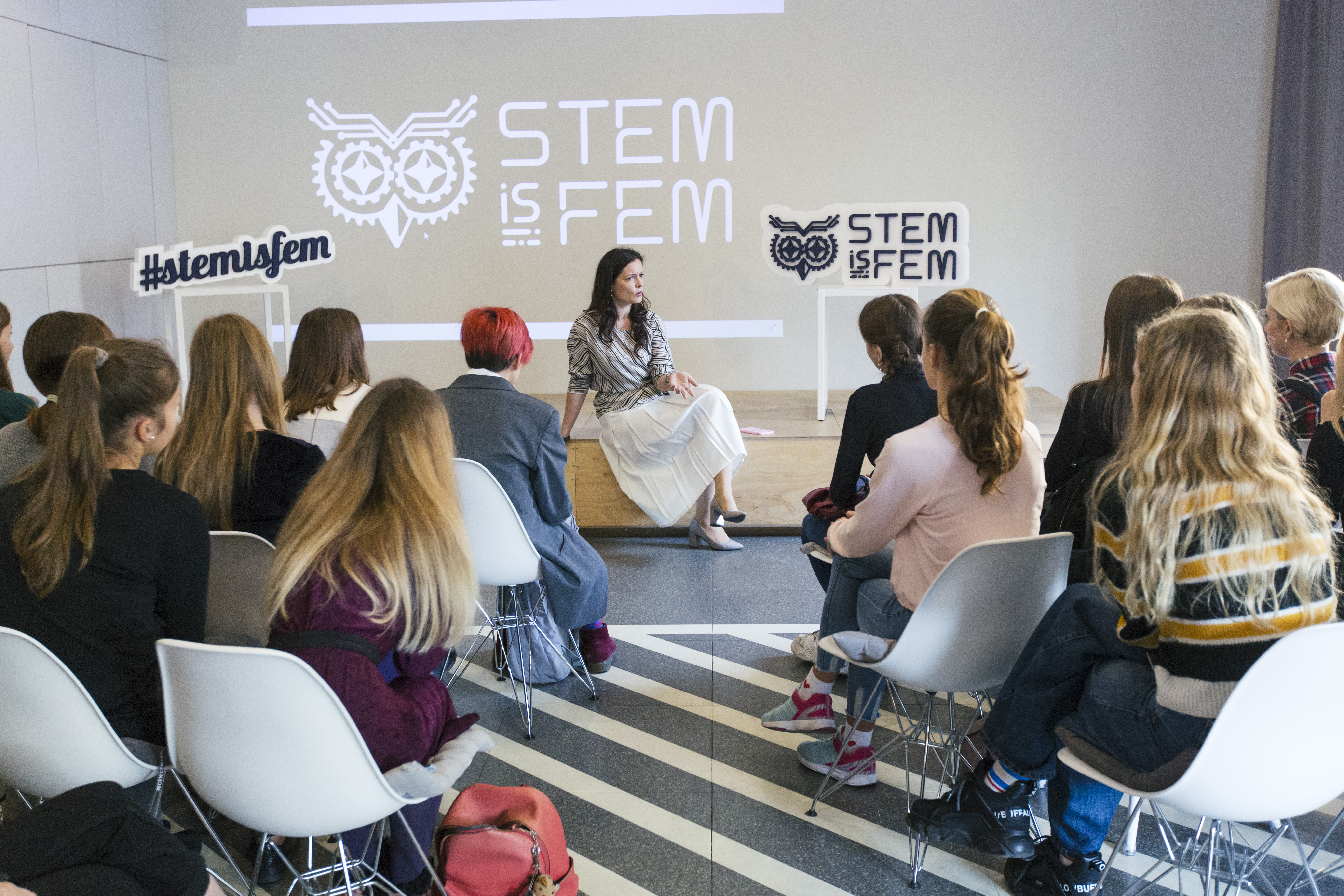 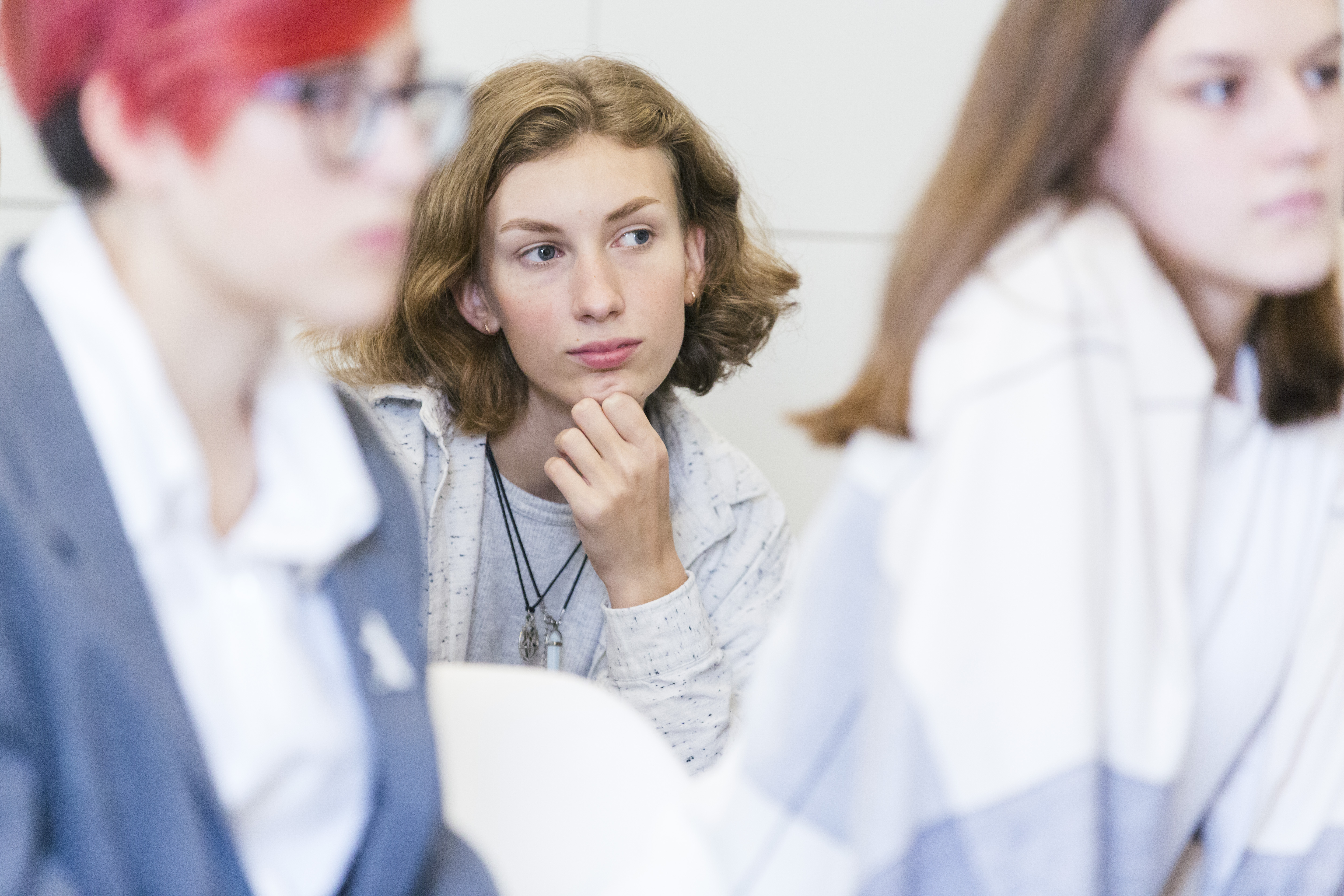 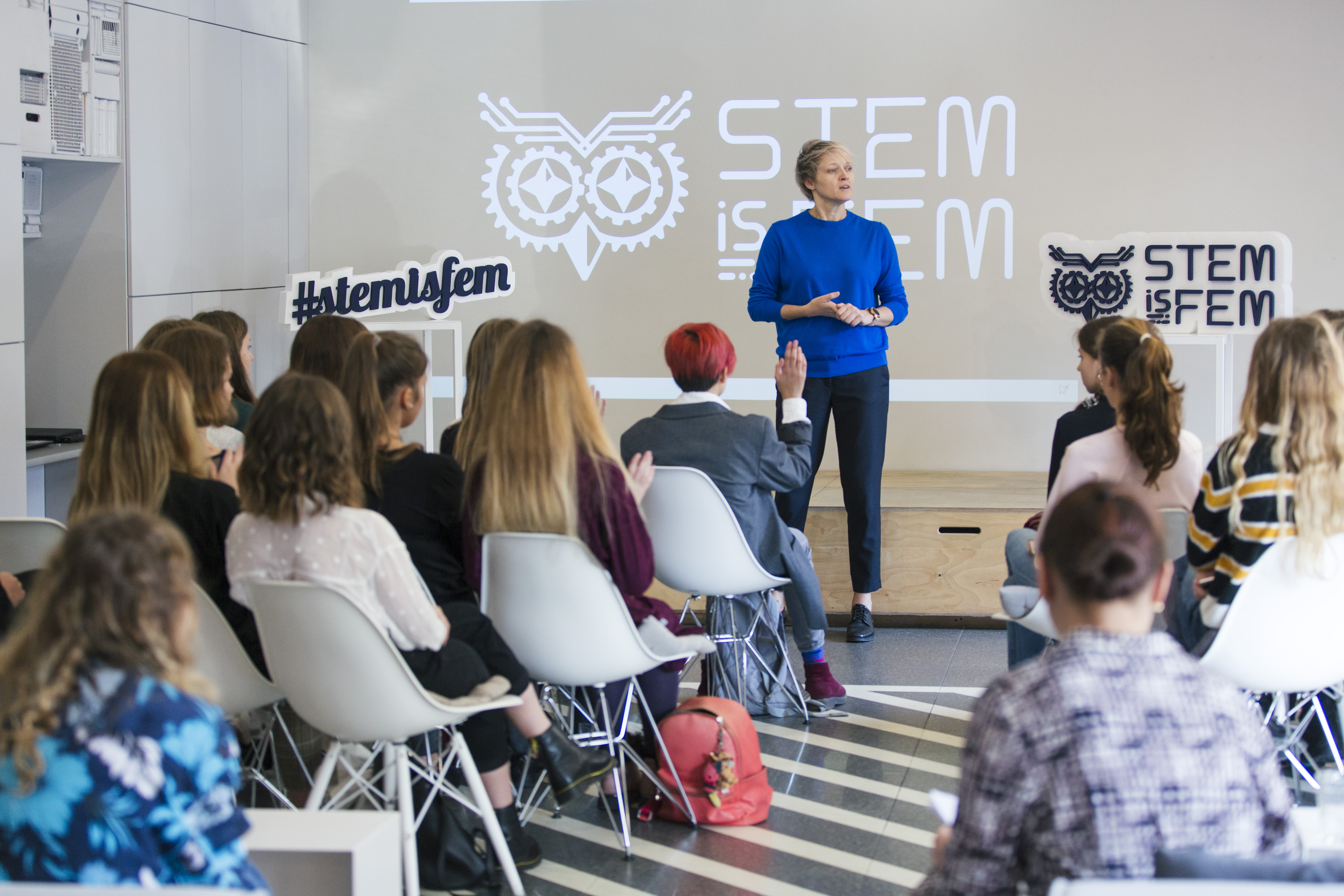 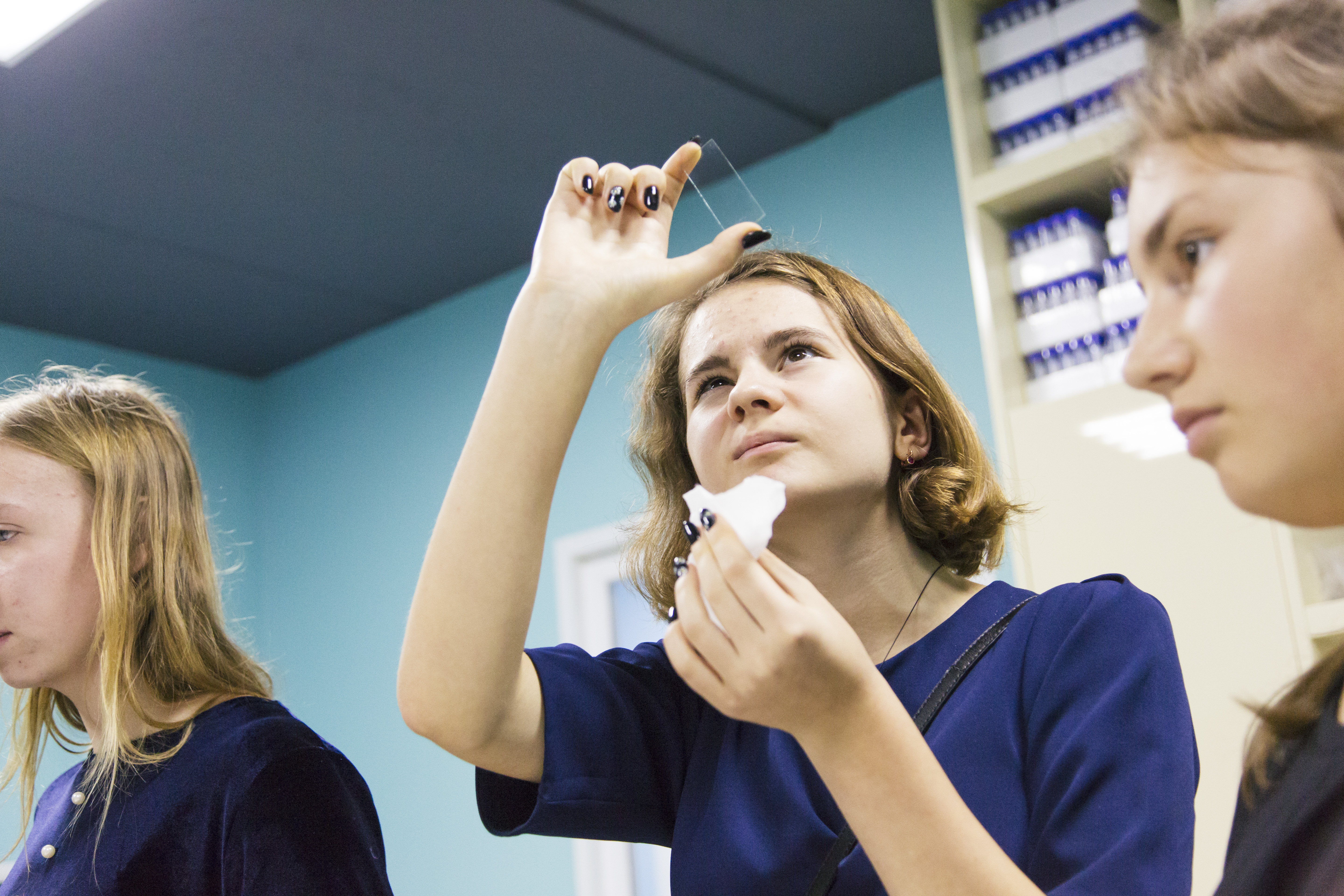 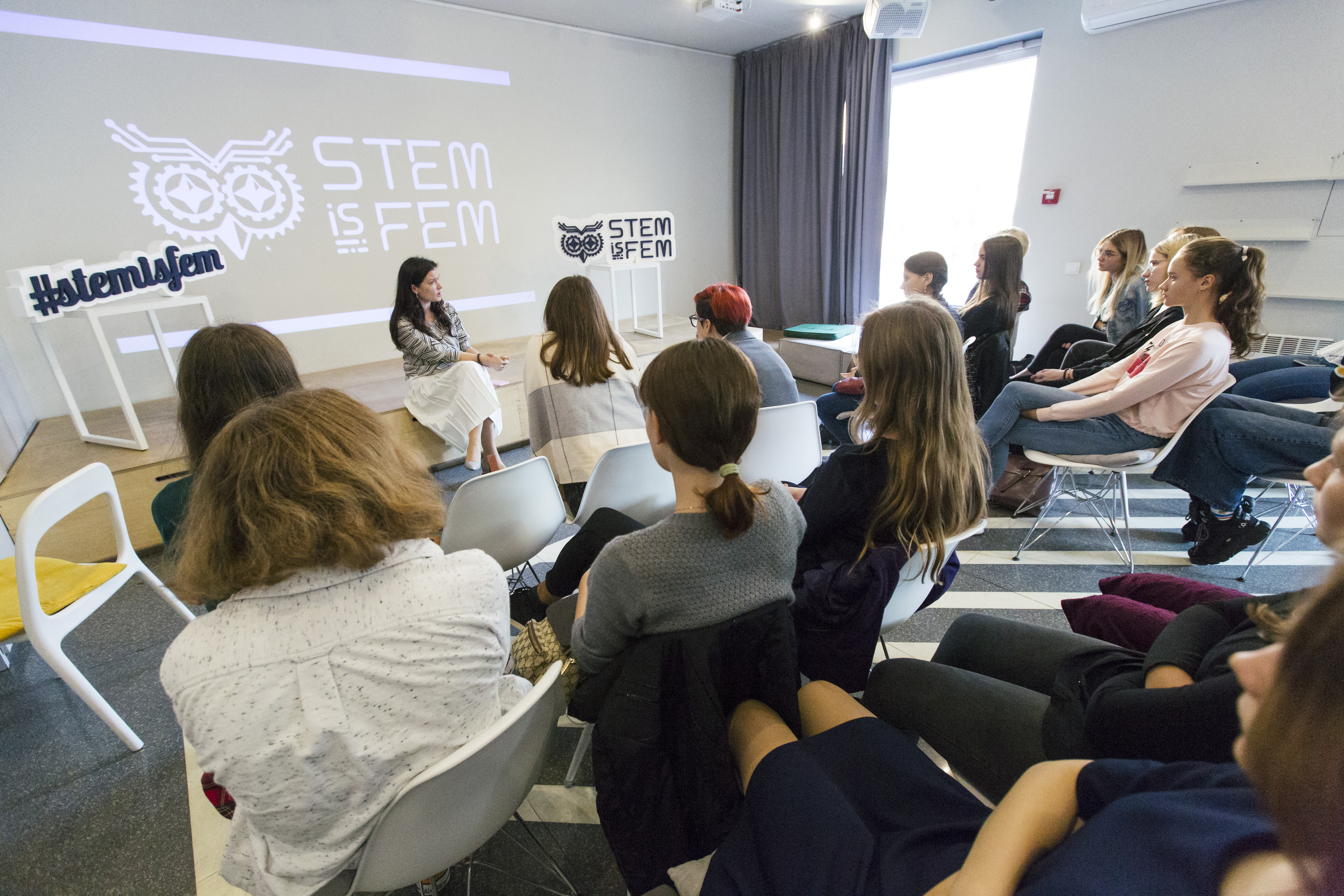 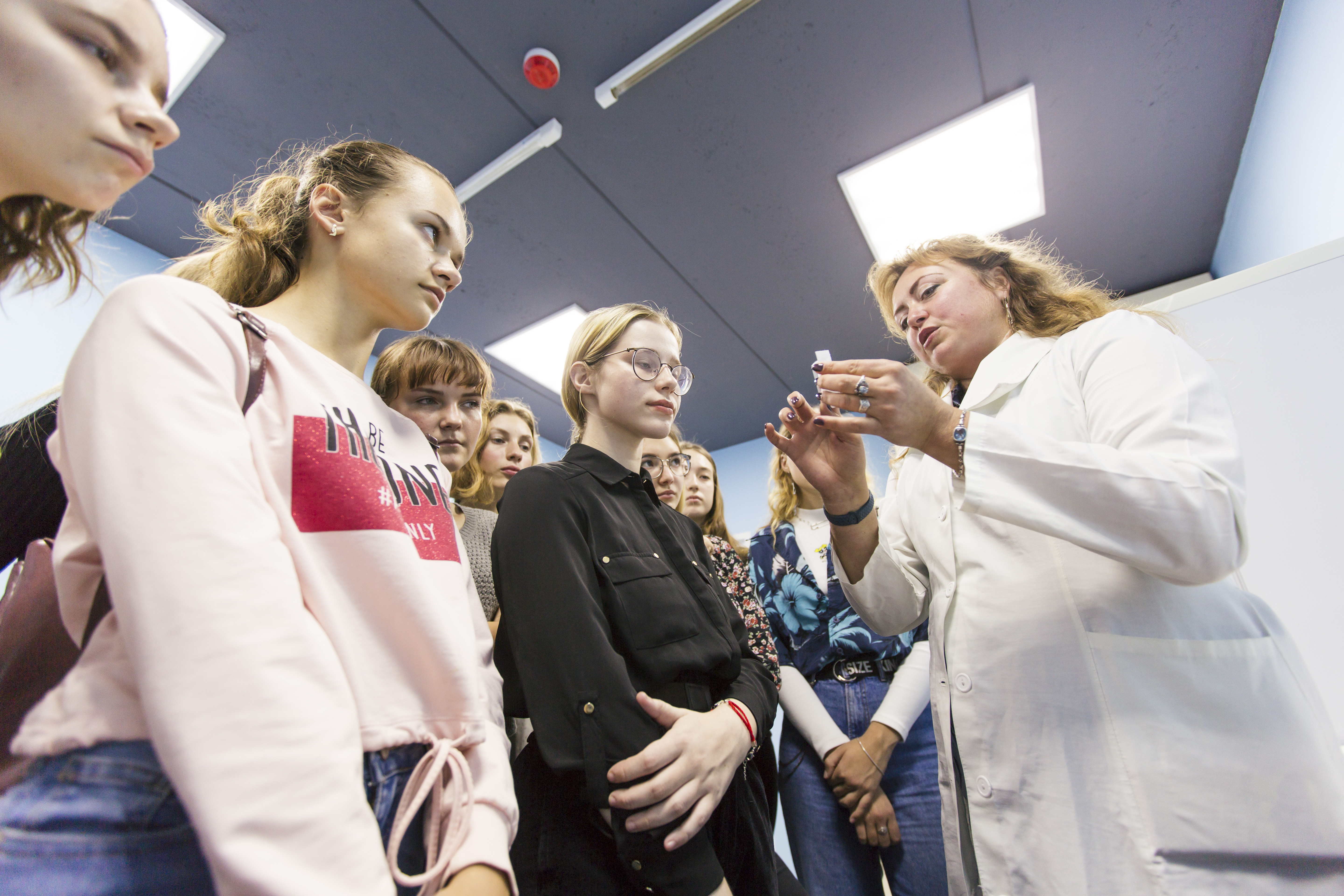 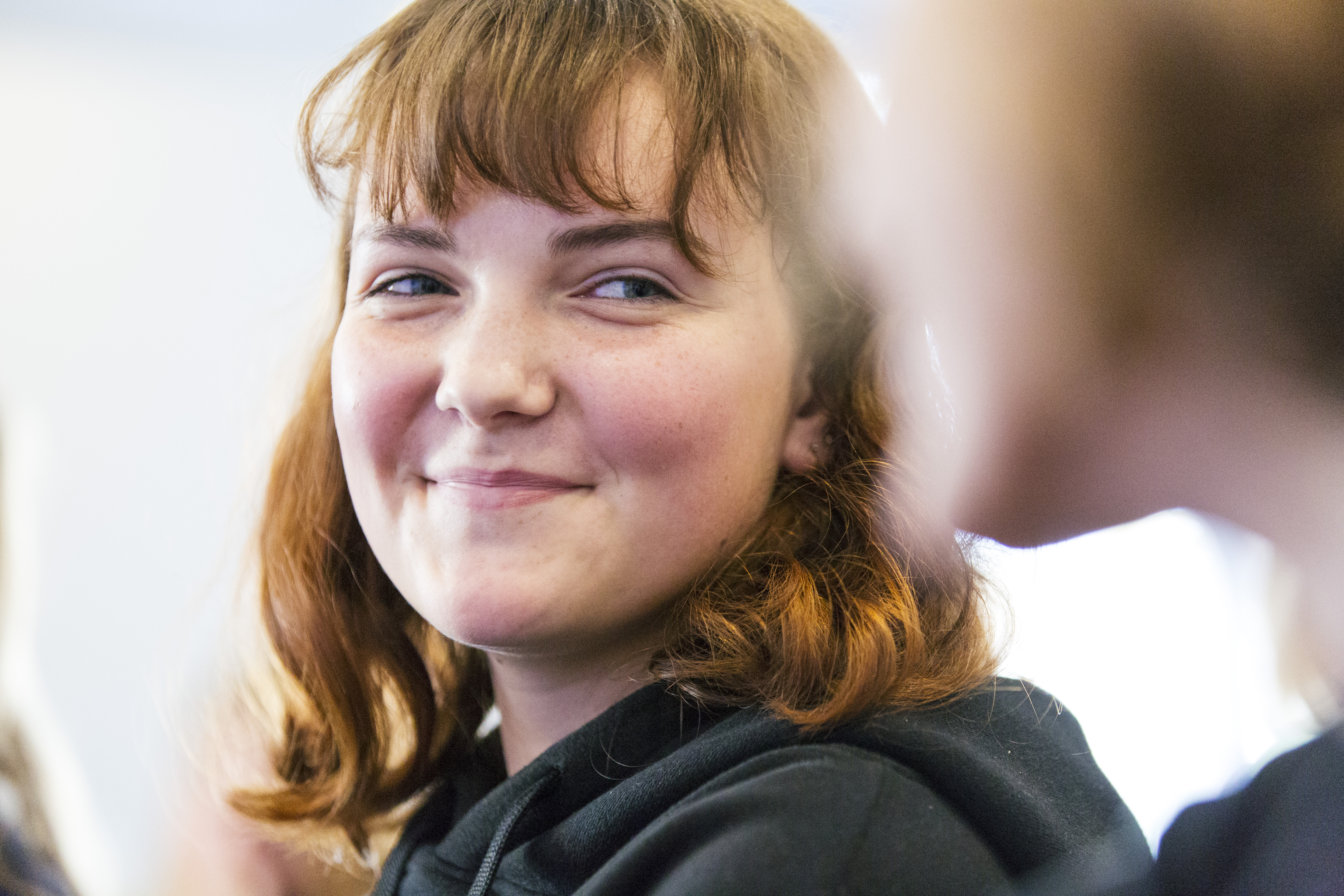 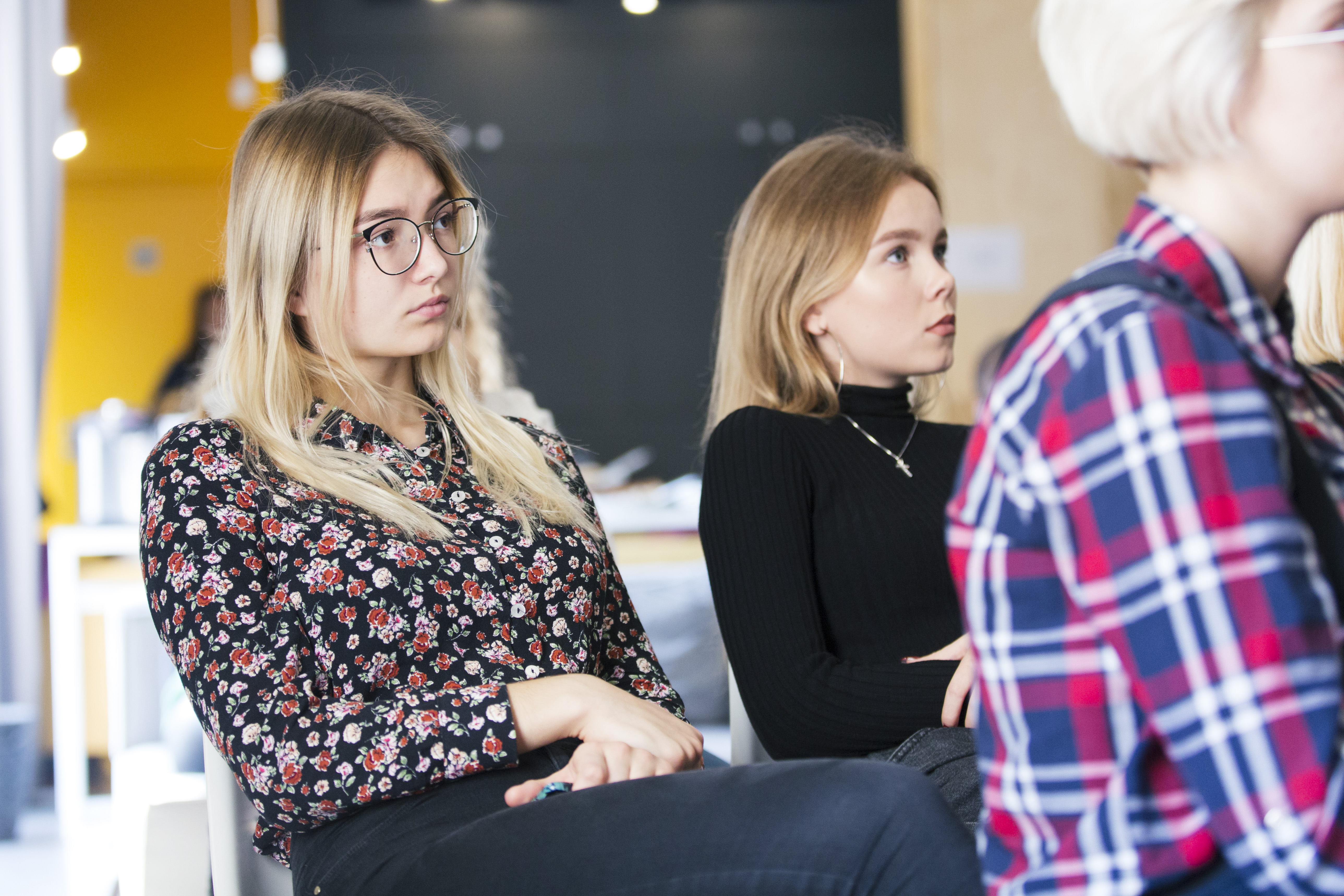 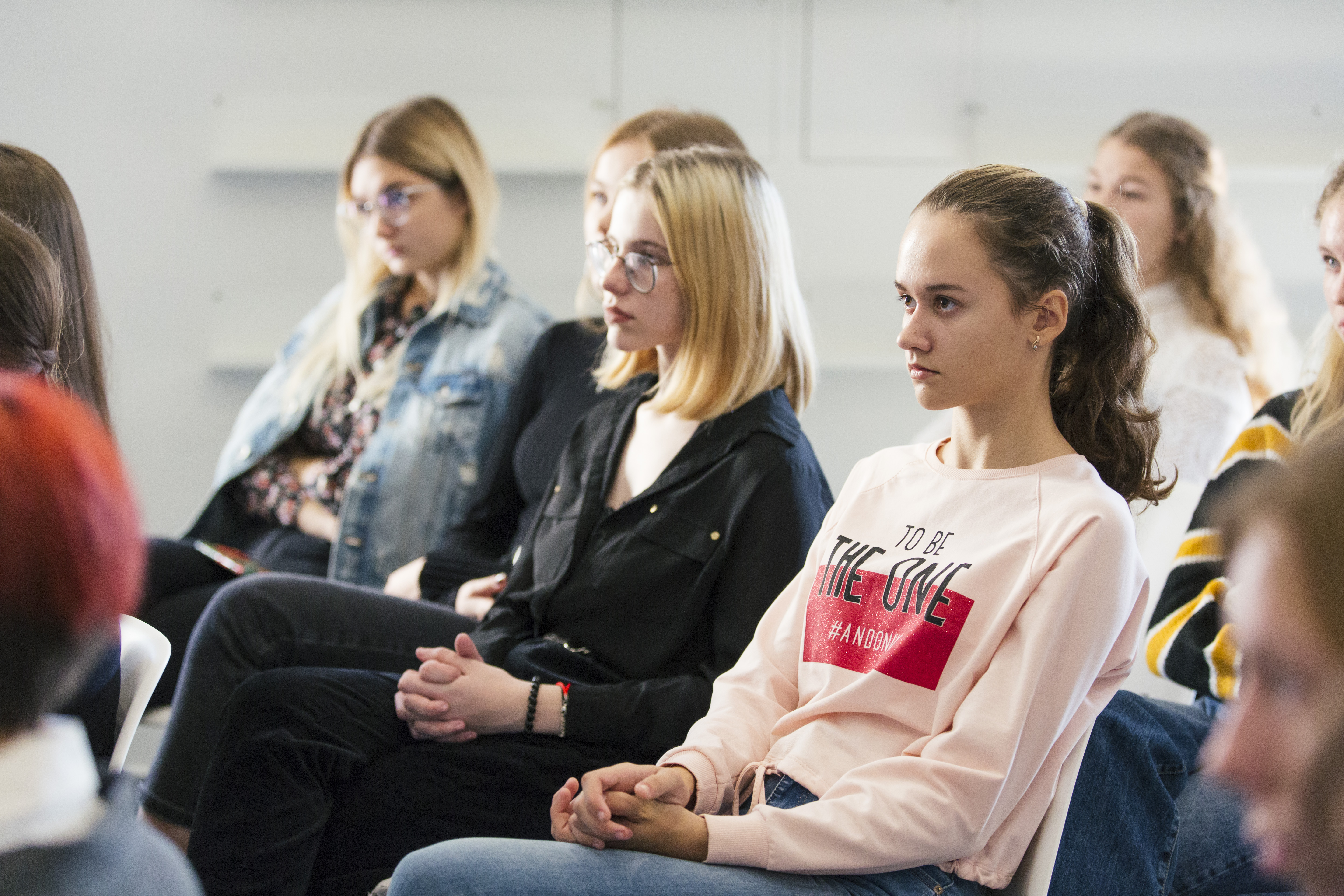 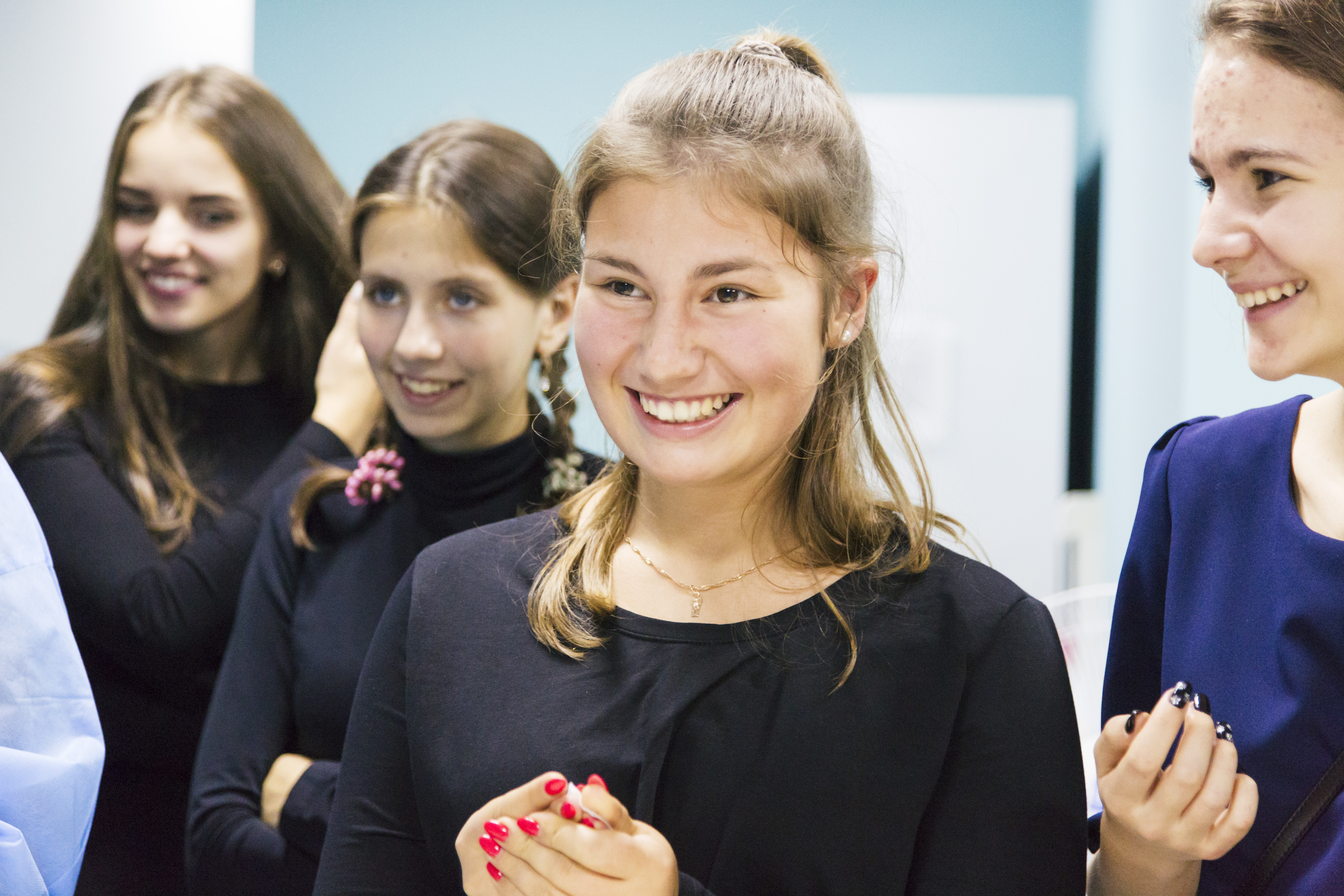 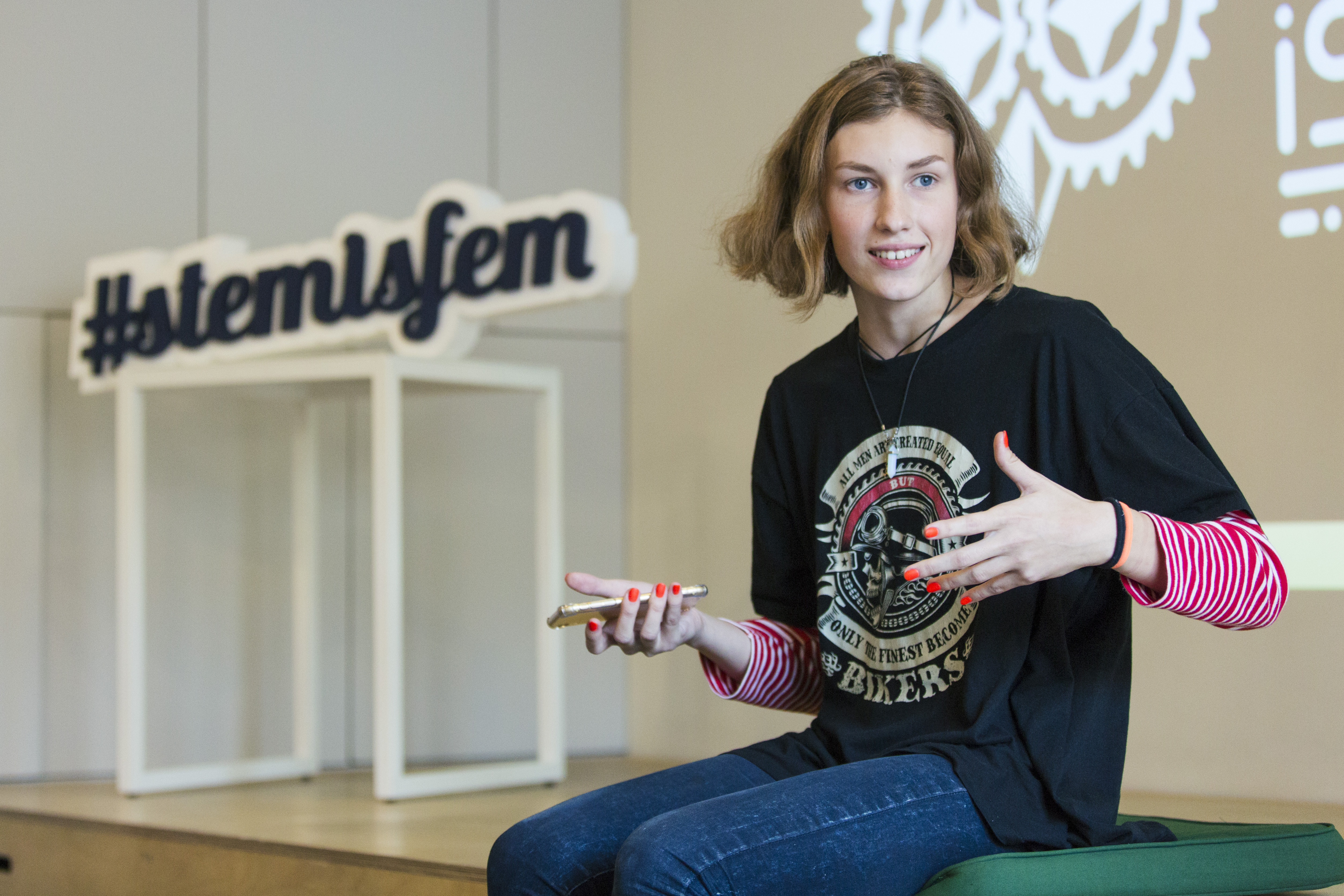 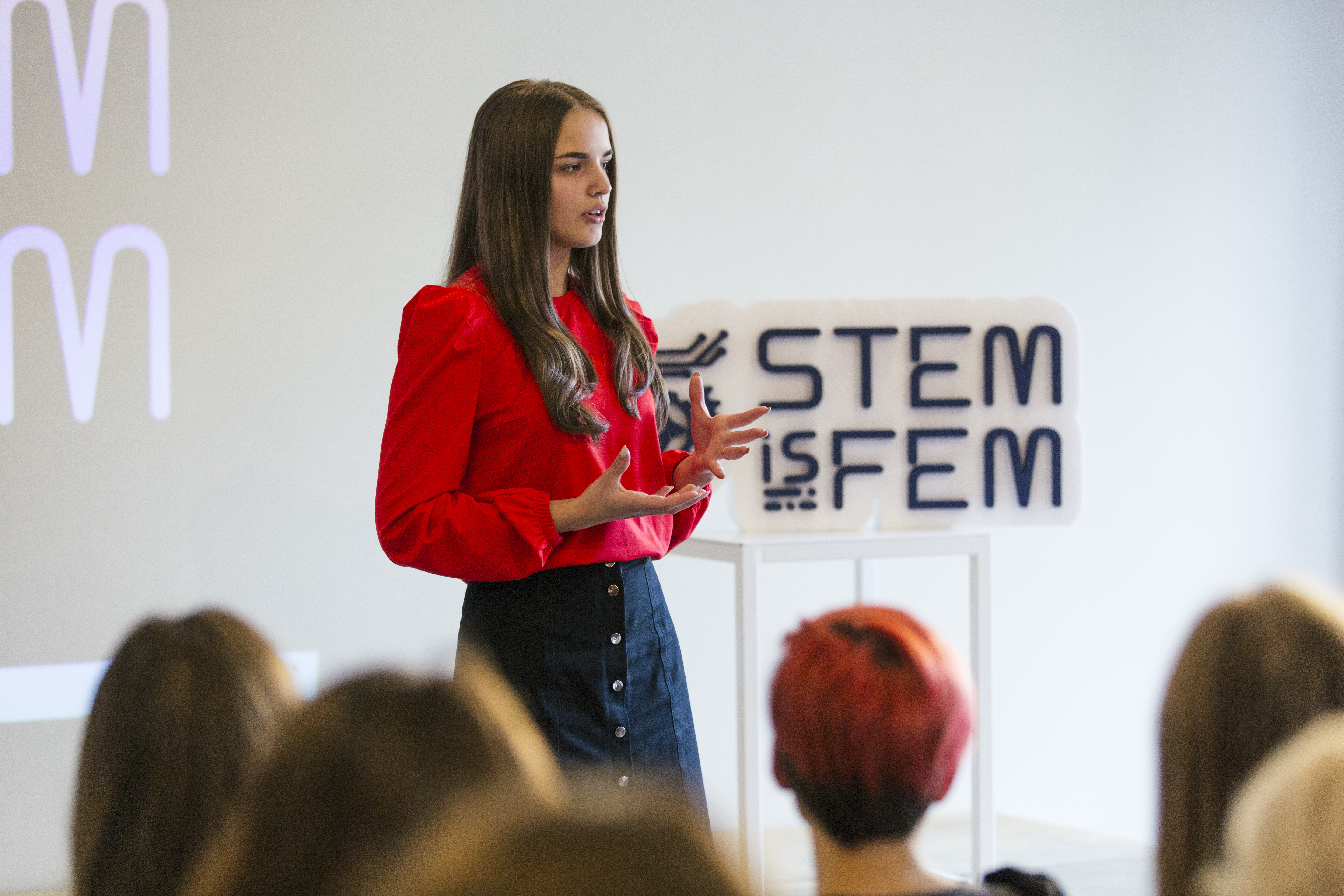 This weekend in Kyiv, 22 girls from all over Ukraine were deciding if they wanted to connect their future with biotechnology.

Our STEM is FEM project had its first educational module. In September, we announced the All-Ukrainian online contest on biotechnology. The questionnaire on the website was completed by almost 100 girls. According to the testing results, 30 girls succeeded. 22 of them were able to get to Kyiv for an educational module. Participants presented various regions of Ukraine: Khmelnytskyi, Kyiv, Mariupol, Odesa, Severodonetsk, Shpola (Cherkasy Oblast), Sumy, Volodymyrets (Rivne Oblast) and Zaporizhzhya.

On the first day, the participants met motivational speakers of the project, self-made successful women. Among the speakers were Olga Trofimtseva, Acting Minister of Agrarian Policy and Food of Ukraine; Marina Avdeyeva, Founder and Managing Shareholder of Insurance Company Arsenal Insurance; and Zoriana Skaletska, Minister of Healthcare of Ukraine.

The girls also attended two biotechnology agencies to see firsthand what their job might look like if they choose it. The business side of the industry was presented the Genetics Laboratory DIAGEN where Honored Teacher Olena Solyanyk told the participants about the lab’s activities, equipment, and major tasks. In the laboratory, the girls gained their first experience of real laboratory experience through identifying their blood groups and rhesus themselves. Bogomoletz Institute of Physiology of the NAS of Ukraine, in its turn, presented the scientific side of the field. Doctor of Medicine Viktor Dosenko, Head of the Department of General and Molecular Pathophysiology, introduced the Institute’s work and his story of success to the girls.

The educational modules were held by Olga Maslova, Ph.D. in biological sciences, cell biologist and science popularizer. On the second day, the girls had the opportunity to ask their questions to women working in the field of microbiology. Among the speakers were Olena Livinska, microbiologist, Ph.D., Oksana Piven, molecular biology researcher, and Yanina Tkachenko, regenerative technology specialist.

In addition to the educational and motivational parts, the STEM is FEM project also offered the girls to participate in another competition program. For the two days, the participants were trying to find their own answer to the problem faced by the modern scientific community – how to grow a viable human organ in the laboratory conditions. Each participant selected her own object to study, and on the next day, they presented their own ideas on the possible solutions. The winner was sixteen-year-old Nataliia Snehur from Odessa. She described the possibility of creating a trachea from bone marrow stem cells. For her great project, she will participate in the largest Polish STEM Summit for Women – Women in Tech Perspectywy. The second place was shared by Sofiia Khondok from Volodymyrets and Yelizaveta Sitnikova from Kyiv. The girls received book sets with special editions on science and development.

The competition for participation in the second educational module dedicated to the topic of IT is starting in November.