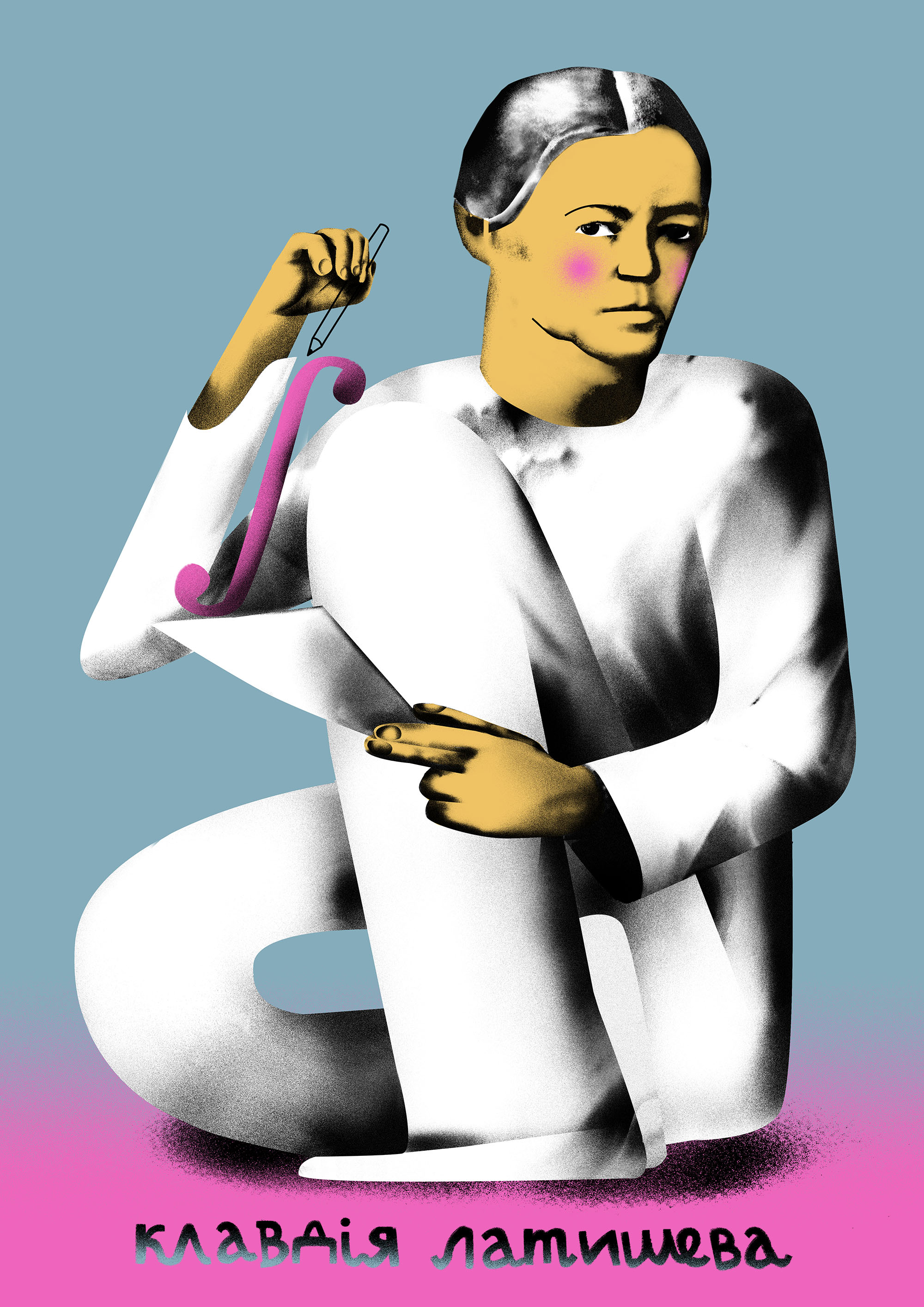 The author of the essay: Yulia Pavlenko

March 14 is Pi International Day, Albert Einstein’s birthday, and my birthday as well. And now, I have learned that on this day, famous Ukrainian scientist Claudia Latysheva was born. Imagine, we were born on the same day, 108 years apart. I subsequently realized that the date of birth was not the only thing that unites us. A week ago, I defended a little research paper on differential equations, and then I remembered my research supervisor’s story about Claudia Latysheva. I didn’t pay much attention to her then because she was only one of the dozen scientists my teacher mentioned. But I should have! Many of her achievements and works are still used in mathematics. Even young girls and boys who are interested in mathematics can come across her achievements. We, young mathematicians, participate in academic competitions every year, and my achievements at these academic competitions have given me many opportunities. Claudia Latysheva was the one who gave us this opportunity because, in 1936, she was one of the organizers of the First All-Ukrainian Academic Competition on Mathematics.

Students can see her work and achievements everywhere. Claudia Latysheva proposed an efficient algorithm for the construction of solutions of linear ordinary differential equations around regular and irregular points. This is now known as the Frobenius-Latysheva method. She also wrote “Mathematical Problem for Institutes of Chemistry” and “Elements of Approximate Computation.” In addition, her legacy includes more than four dozen papers and special courses, such as “Asymptotic methods of solving differential equations,” “Differential equations with polynomial coefficients.”

For me, as a girl in mathematics, Claudia is significant precisely because she was the first among female mathematicians of Ukraine to be awarded the title of professor. It happened in 1936, less than a hundred years ago. In addition, she was an assistant professor in the Department of Mathematical Analysis and Integration of Differential Equations at its formation and has done much valuable work for the development of the analytic theory of differential equations. From 1953 to 1956, Claudia headed the Department of Differential Equations; and from 1952 to 1954, she served as Dean of the Faculty of Mechanics and Mathematics.

As we can see, the number of achievements and groundwork of Claudia Latysheva is exceptionally high. Not only has she helped significantly develop the theory of differential equations, but she has also done a lot for women in mathematics and science in general. We may be ignorant of her contribution because we do not hear her name every time we employ her achievements. Yet, it is impossible to leave her achievements without due recognition. Claudia Latysheva is a brilliant scientist, which inspires me to new mathematical achievements.