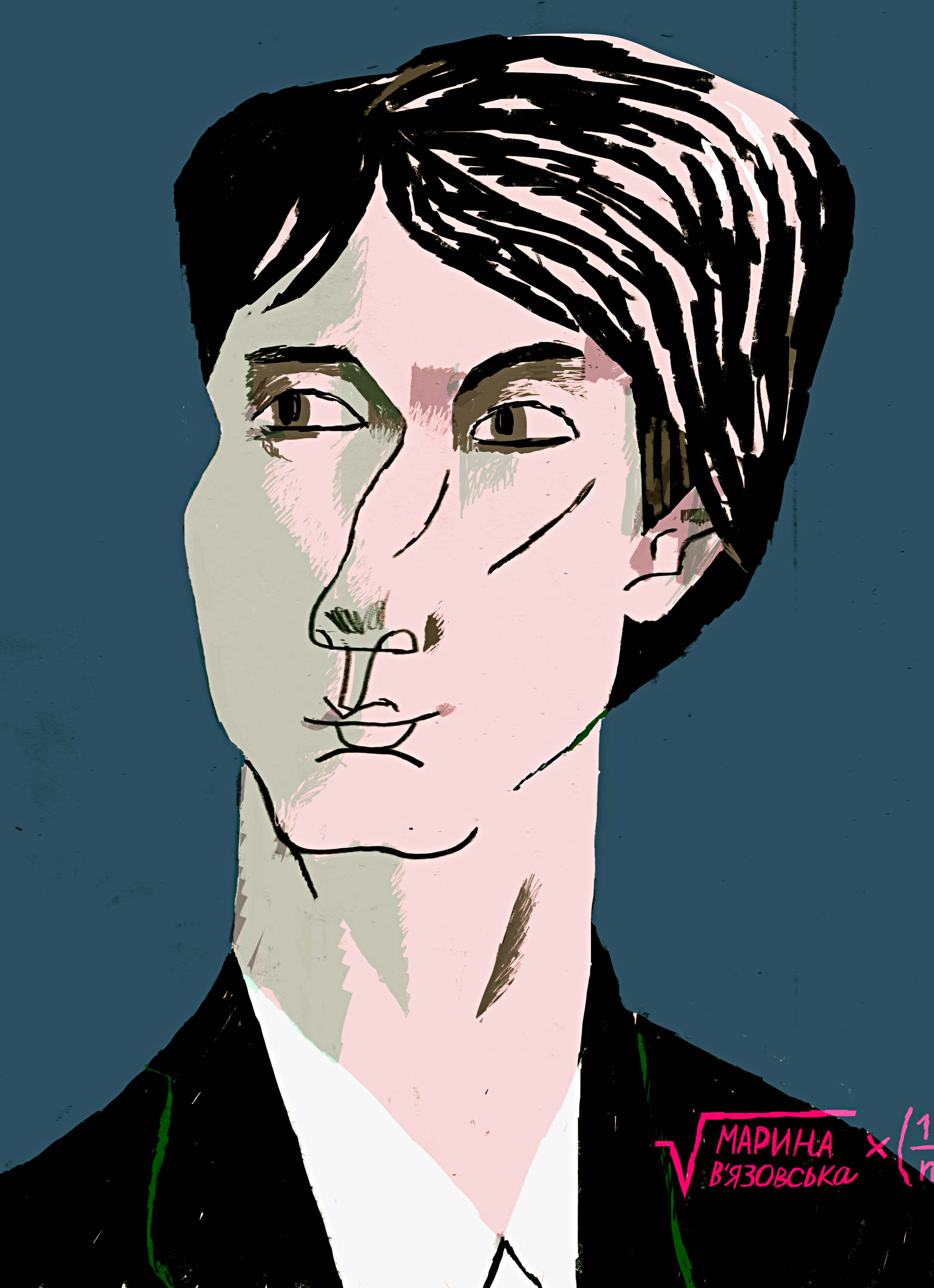 The author of the essay: Anna Brosalina

Once, Johannes Kepler, speaking to mathematician Walter Raleigh, heard the so-called sphere-packing problem. Walter Raleigh was an aide to a British knight famous for his attacks on the Spanish fleet. No wonder Raleigh had questions like, “How do you know how many cannonballs are in a ship’s hold without counting them? How to place the largest number of them in the hold?” And that’s how, in fact, the sphere-packing problem arose. Mathematicians have been working on this problem since 1611 when Johannes Kepler suggested that the easiest way to pack balls in three-dimensional space is a pyramid. And it took whole 405 years for someone to solve this problem for more than three dimensions. It was Maryna Viazovska.

Maryna Viazovska is a mathematician, a Candidate of Physical and Mathematical Sciences, Doctor of Natural Sciences. From a young age, she has been liking the clarity of algebra and geometry. They, according to Marina, allow one to check everything by herself, which is impossible for many other subjects. With time, the excitement of studying exact sciences grew because they have so much space for exploring! Therefore, Maryna, having been born in a dynasty of chemists, ended up choosing mathematics.

In 2016, it became known that Maryna Viazovska succeeded in solving the sphere-packing problem, not for only one space with more than three dimensions but two such spaces simultaneously. It took her two years to solve this problem. Sometimes, she felt that it was hopeless and that it would not work, but Maryna never succumbed to doubt because she sought answers like any other researcher. The scientist came up with the first solution for the eight-dimensional space entirely by herself, and the second one for the 24-dimensional space was developed in cooperation with other mathematicians. Both of these solutions were fascinating in their beauty. The solution to the 8-dimensional problem fits in 22 pages, and the one for the 24-dimensional problem takes only 12 pages. Compared to the 300 pages written for the 3-dimensional space, her decision looks incredibly concise and beautiful.

In the middle of the last century, scientists realized that the theory of information transfer is closely related to the sphere packing problem. The reason is that through the solution to this problem, one can find a distorted signal. When we transmit information, we collect code words, and they need to be “packed” at a sufficient distance between themselves. It is a model proposed by Shannon in the 1950s, which combined sphere packing with coding theory. For example, 24-dimensional packing is used in the code for the Voyager spacecraft.

The signal it sends to Earth is divided into 24 parts, and by solving the sphere-packing problem, one can find the distorted part of the signal and fix it if needed.

Maryna Viazovska is an incredibly awesome scientist who not only solved a problem that couldn’t have been solved for 405 years but also did it, in the opinion of her colleagues, “amazingly simple.” Maryna is a perfect example of not giving up, even if it looks hopeless because hard work and a thirst for knowledge always lead to victory.

Maryna Viazovska is an outstanding Ukrainian and German scientist who made an incredible contribution to mathematics. In 2016, Maryna received the Salem Prize, one of the most prestigious awards in the field of mathematics, for her world-class discovery. The most interesting thing is that she never thought about the practical application of her solutions or that her work would become so well known. Maryna just loved math and did the work she adored.