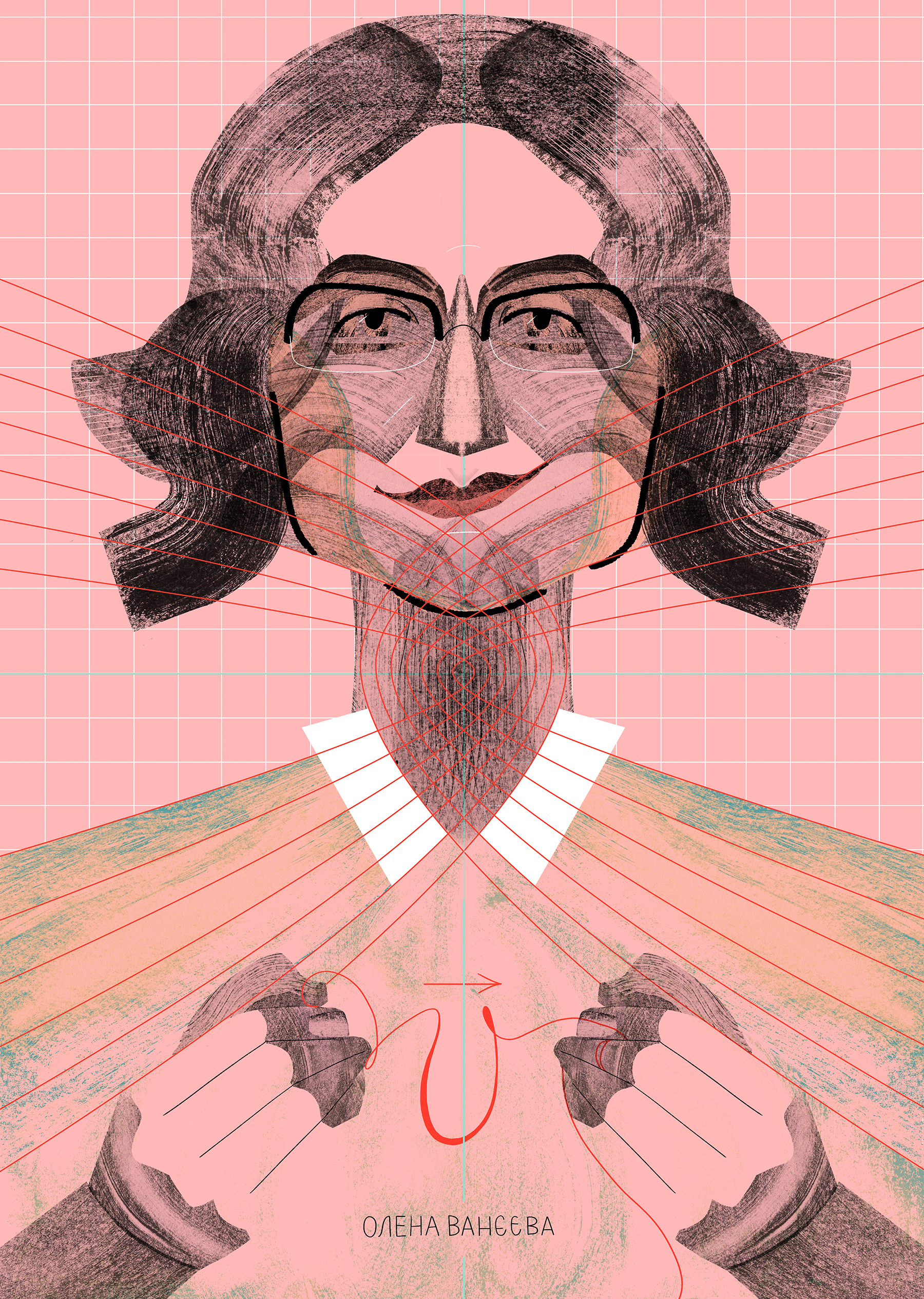 The author of the essay: Elizaveta Lazareva

In the world, the percentage of women in science is rather small. According to the UNESCO Institute for Statistics, less than 30 percent of researchers are women. It is like this since there are many stereotypes and false beliefs that women are not smart enough for scientific activity. Each of us has heard at least once something like, “Mind your own business, woman, what do you understand about it?” or “Your place in the kitchen!” Most talented girls believe that and give up. Who knows how many discoveries were lost because of it.

I admire women who achieve their goals no matter what, whether it is a scientific discovery, own business, or a happy family. Every woman has a vocation to follow. Every woman who does not concede her life stance already deserves special respect. However, this time I would like to write about mathematician Olena Vaneeva.

Olena is a Doctor of Physical and Mathematical Sciences, Senior Scientific Officer of the National Academy of Sciences of Ukraine, a famous science communicator among girls. The woman is working with symmetries, in particular, the search for mathematically beautiful equations and the development of new approaches that will allow solving more complex problems of symmetric analysis and related issues. So the beauty criterion of the equation for Olena Vaneeva is symmetry.

It is worth noting that Olena did not realize that she wanted to study mathematics right away. As a child, she liked biology, and her essays were read in class as exemplary ones. However, from about ninth grade onwards, the girl found an affinity for mathematics, and during her preparation for the exam, she realized that she liked solving mathematical problems the most.

An interesting fact is that there was a problem that Olena tried to solve at the beginning of her career, but she did not succeed until ten years later. This problem is related to the Dirac equations describing the motion of electrons in graphene. So the mathematician is showing us an example that you should never give up and keep trying hard to solve the challenging task before you.

Olena Vaneeva excited me with her love for what she does, her commitment, and her desire to develop modern science. At the same time, she is a mother of two children and a wonderful wife. I wonder how she manages to reconcile these life roles and not lose her passion for what she does. In her interviews, Olena Vaneeva repeatedly stresses that one should be careful with science because it causes addiction: “When you do not solve an equation for two weeks, you feel dopamine insufficiency.”

To sum up, I would like to note that strong women are indeed inspiring. Especially those who prove by their own example that by doing what you love, you can achieve success in different spheres, and science is no exception. Olena Vaneeva is proof that women do belong in science. She is a star to steer by, “mathematical muse” for many girls, whom she attracts with her passion. Anyway, it’s about loving what you do because it’s what will encourage new discoveries and achievements. And then, really, anything is possible.