The educational exhibition "She is science" was opened in Bulgaria

The grand opening of the creative exhibition of the Ukrainian educational art project "She is science" took place on December 16 in Sofia. The event was attended by Ambassador of Ukraine to Bulgaria Vitaliy Moskalenko. 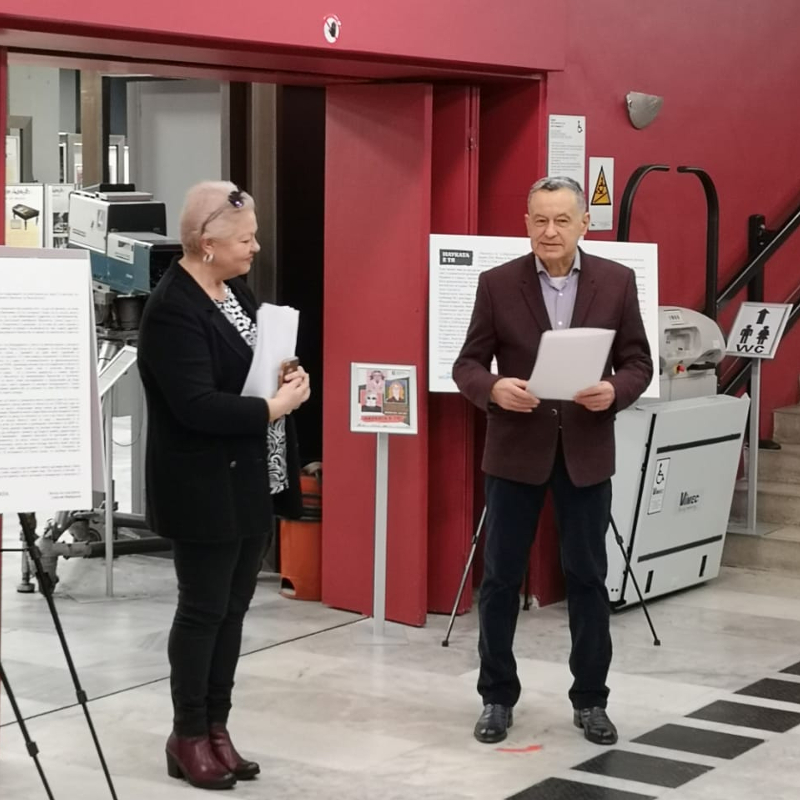 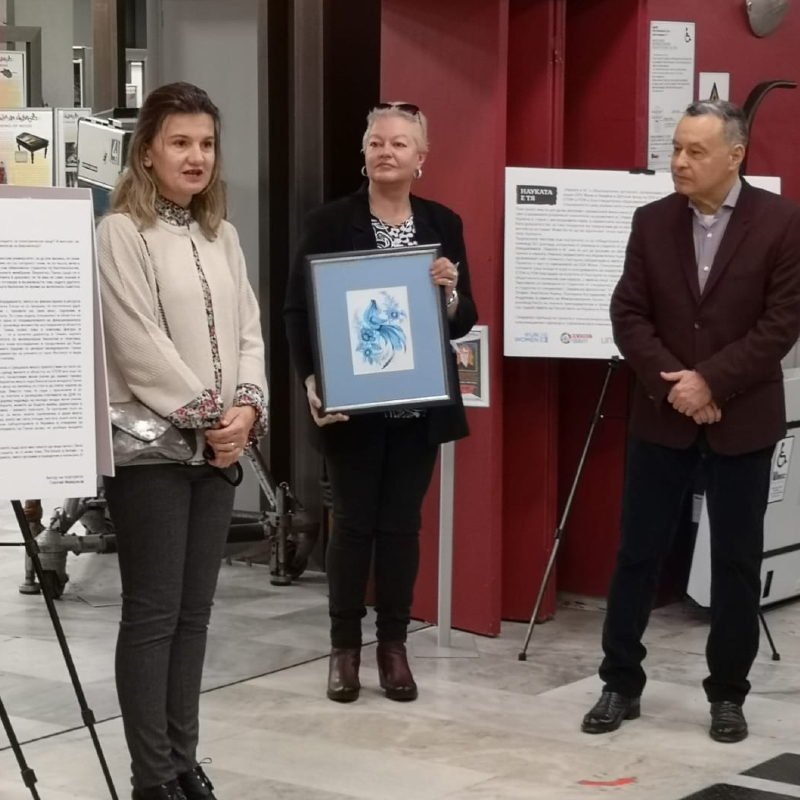 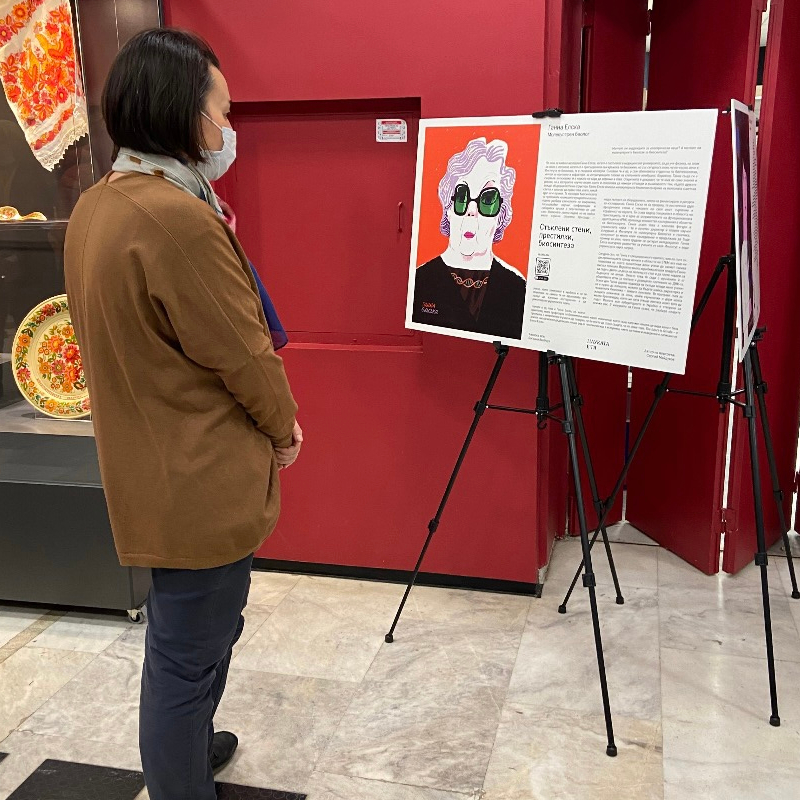 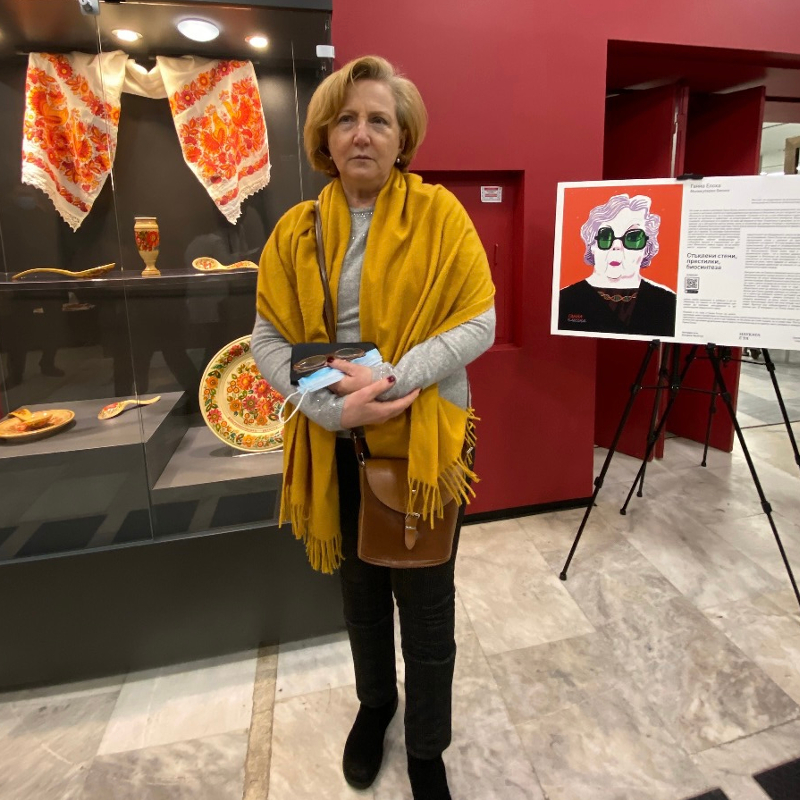 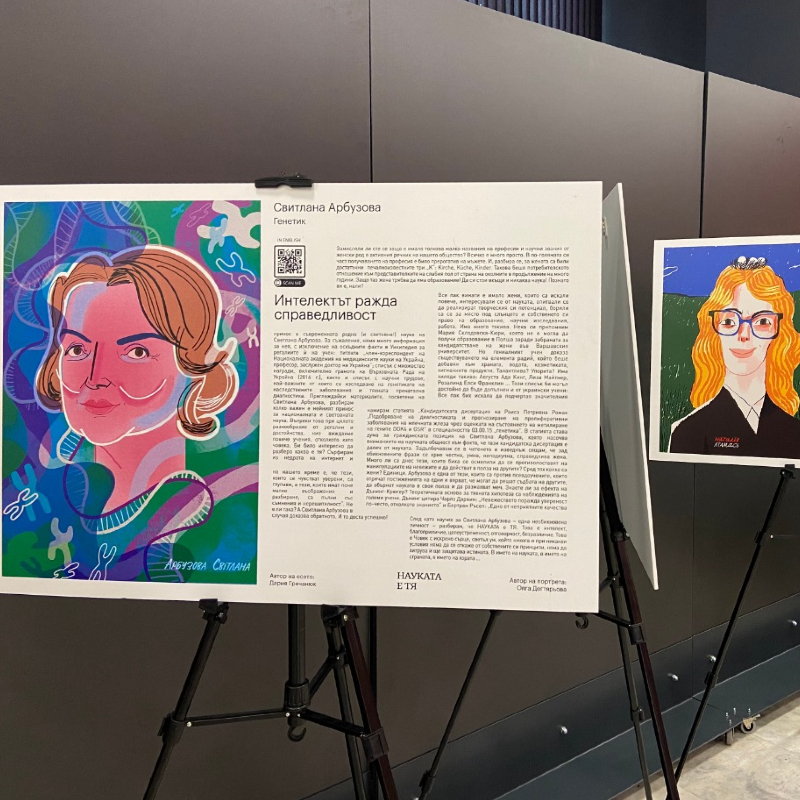 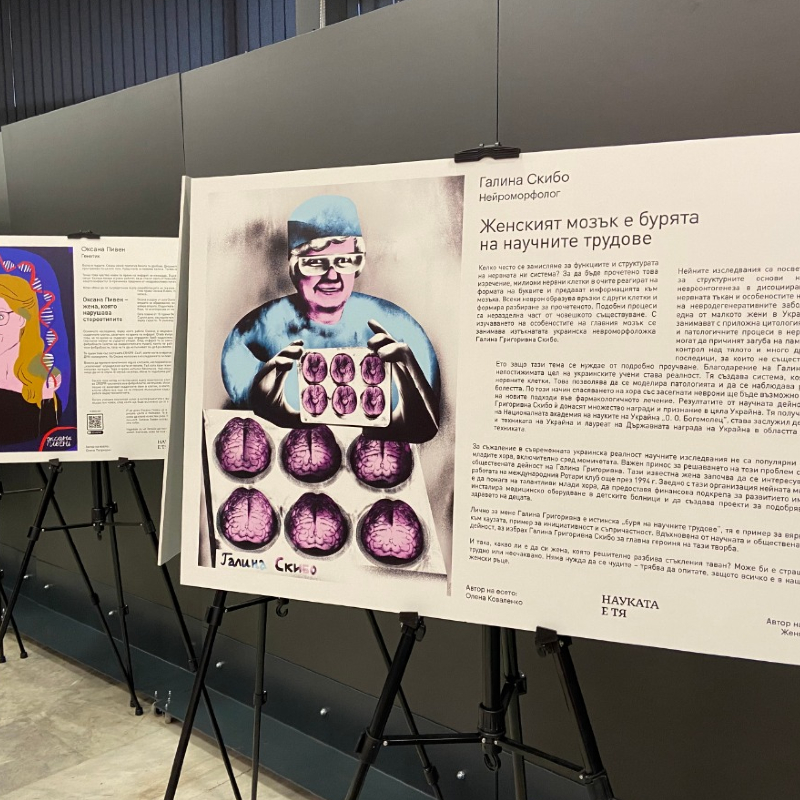 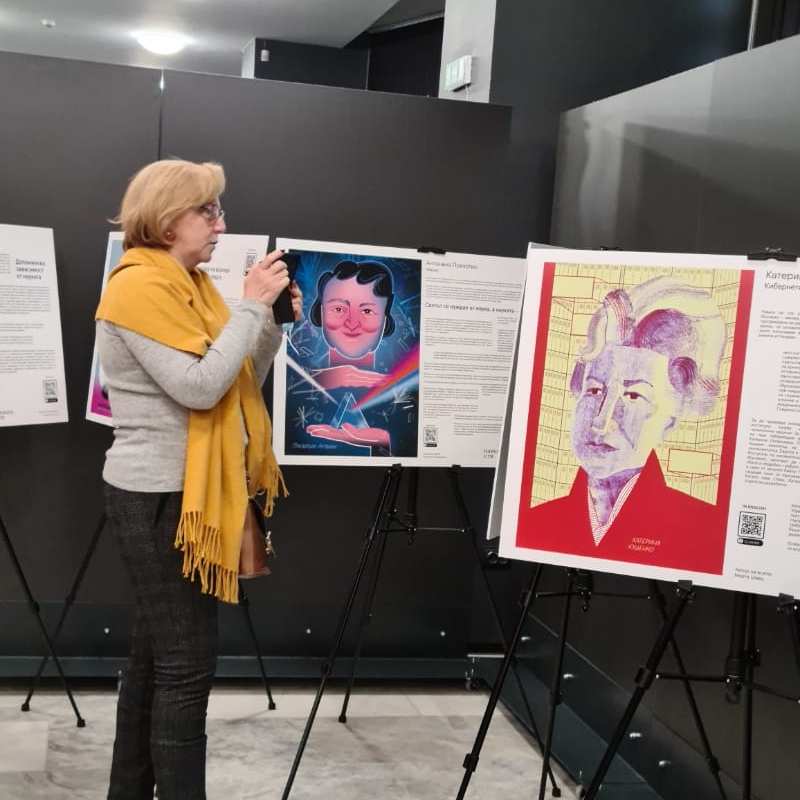 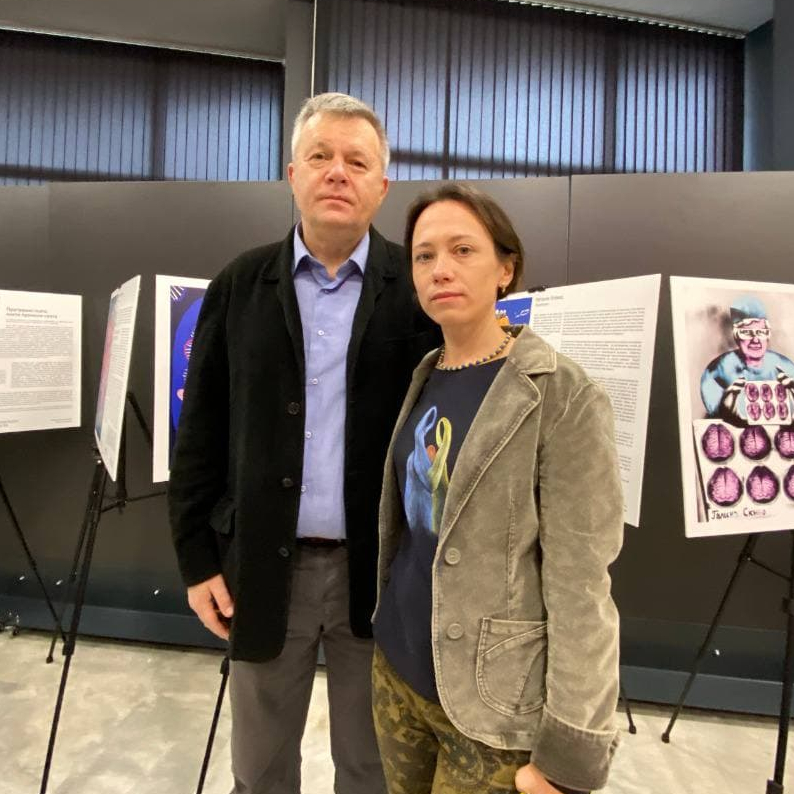 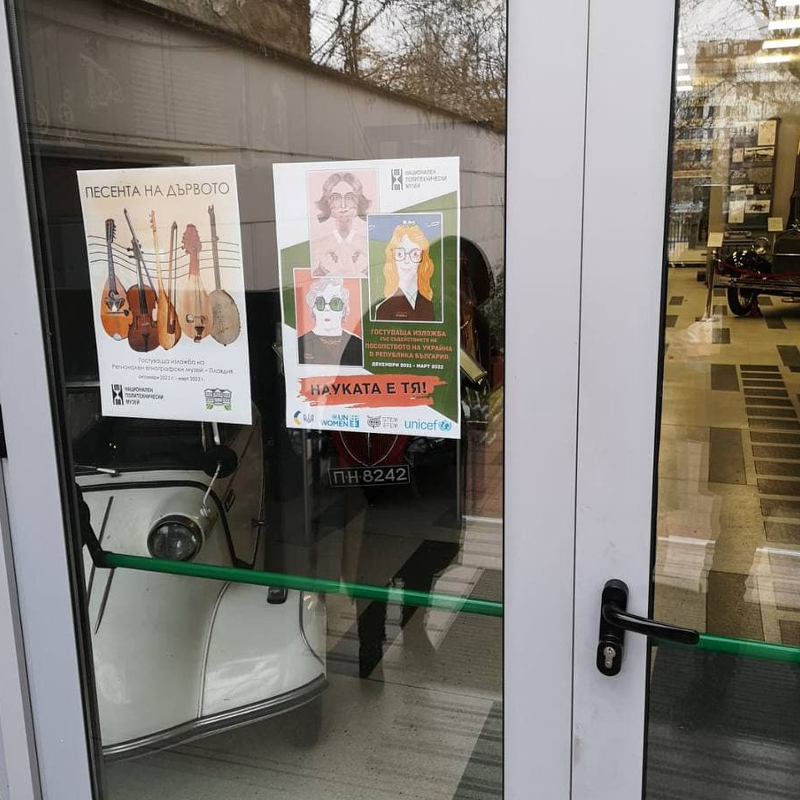 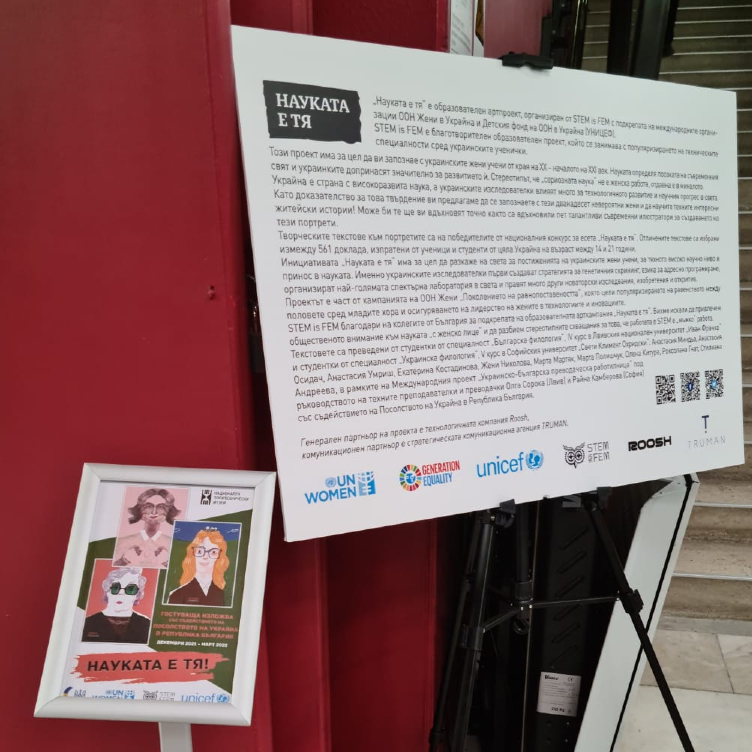 The grand opening of the creative exhibition of the Ukrainian educational art project "She is science" took place on December 16 in Sofia. The exposition consists of 12 modern portraits of outstanding Ukrainian scientists and creative captions about them, created by the winners of the All-Ukrainian essay competition. In their works, the authors talked about the life path of women in  science and their discoveries, as well as considered whether it is difficult for a woman to have a successful career in STEM fields.

The event was attended by Ambassador of Ukraine to Bulgaria Vitaliy Moskalenko. He stressed that the exhibition is relevant, because in the modern scientific world there are still gender biases.

"You know, UNESCO's Women in Science program has a motto: 'The world needs science, and science needs women.' And I am deeply convinced that this is exactly the case!" - Moskalenko stressed.

The creative exhibition will take place at the National Polytechnic Museum until March 2022.

"For us and our audience, the exhibition will be a great opportunity to learn more about the contribution of Ukrainian women scientists to world science. In particular, in such fields as mathematics, computer science, microbiology, neurobiology, etc. No less important is the role of women scientists - motivators of professional development of youth"- said the Director of the Museum, Dr. Ekaterina Tsekova.

Visitors to the museum in Sofia will also be able to see samples of Petrykivka paintings and paintings by talented Ukrainian artist Halyna Nazarenko. The events are part of the 30th anniversary of the resumption of diplomatic relations between Ukraine and Bulgaria.