The Competition for Participation in the IT Module Has Just Begun!

On November 5, our project launched a competition to participate in its second educational module. The module’s topic is IT. 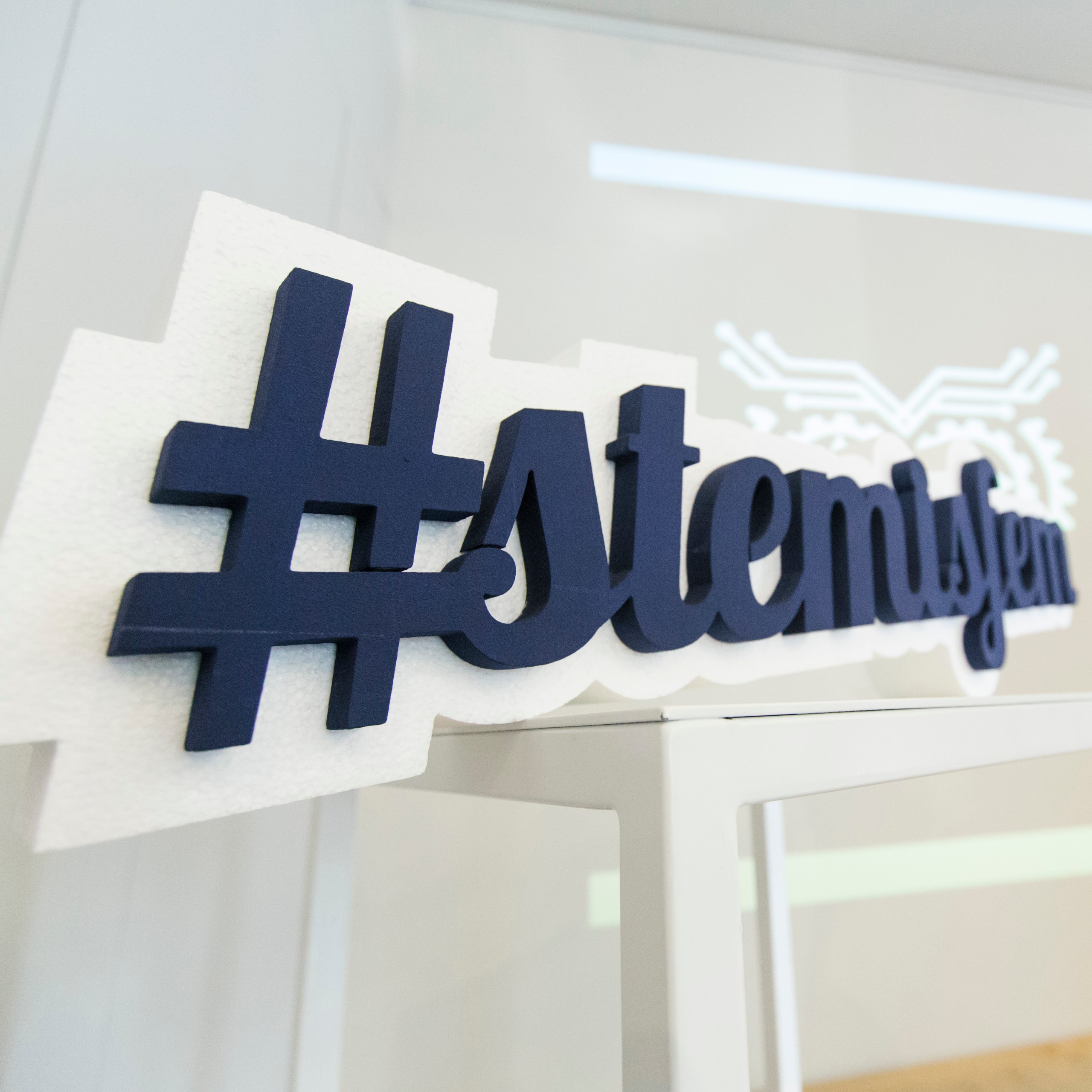 On November 5, our project launched a competition to participate in its second educational module. The module’s topic is IT.

The online testing is available on our website until November 25. Thirty best-performing girls will be invited for a two-day educational module in Kyiv. During the module, the girls will get to know the career prospects in the IT industry. The module will include educational lectures, conversations with women already working in the industry, speeches by motivational speakers, field trips to the leading companies and a final competition. The winner of the final competition will receive a valuable prize that is to further encourage her to develop in the chosen direction. The prize is traditionally kept secret for a while.

The first module of the project took place in October and was devoted to the topic of Biotechnology. Among the speakers were Zoriana Skaletska, Minister of Healthcare of Ukraine, Olga Trofimtseva, Acting Minister of Agrarian Policy and Food of Ukraine and women scientists working in biotechnology. The module-winner participated in the largest Polish STEM Summit for Women – Women in Tech Perspectywy.