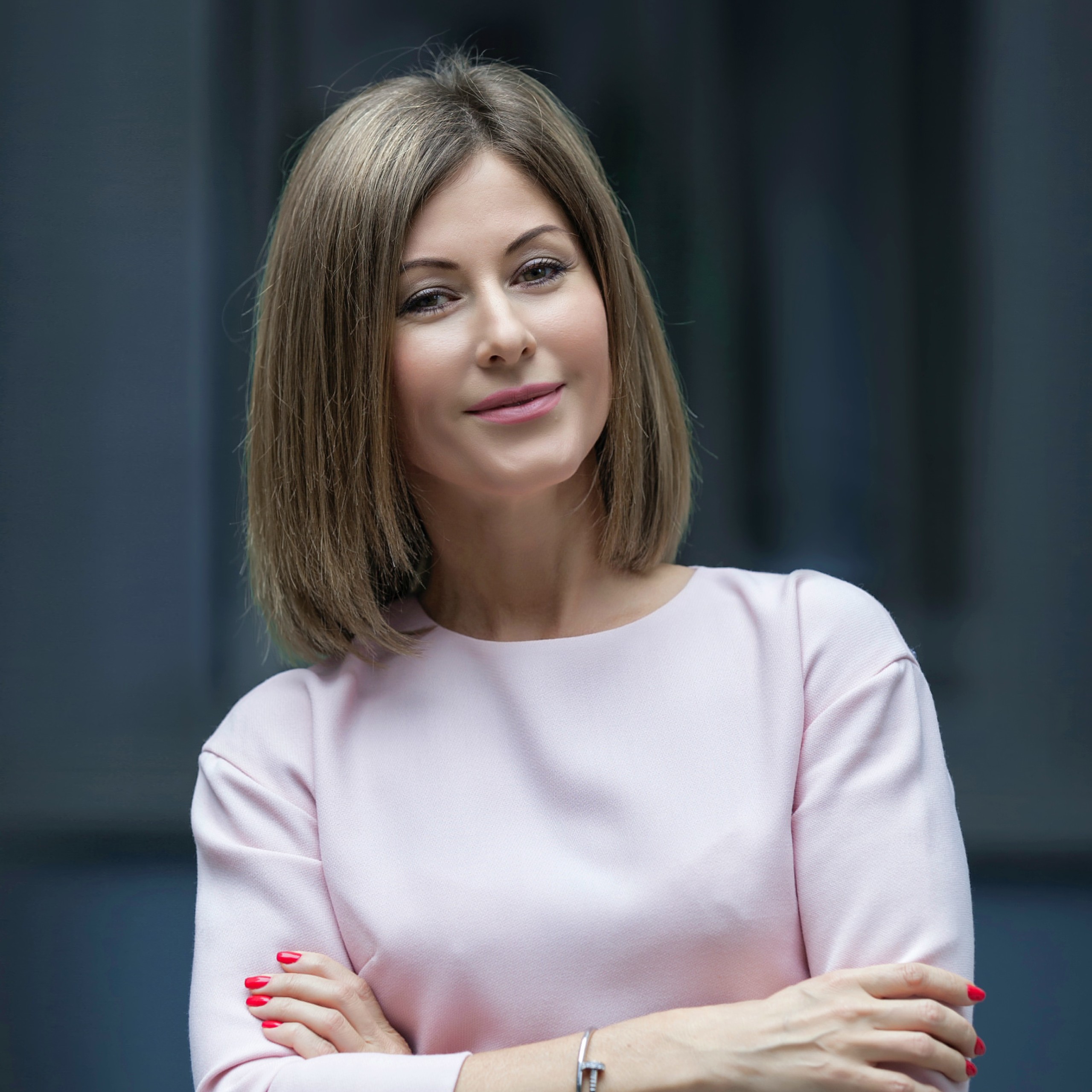 Marina Avdeyeva is a Ukrainian businesswoman, founder and managing shareholder of insurance company Arsenal Insurance with an estimated market value of $30M.

Marina is among the TOP 100 most successful women in Ukraine according to the edition of "Novoe Vremia" (Rus. "New Time").

In 2000, Marina began her career as an investment manager at Wexel-FSA. After seven years, she became top manager after she helped to conclude a successful agreement to sell a regional Ukrainian company to a major global player. Until 2012, Marina was a Vice-President of AXA Insurance. In 2012, she became one of the shareholders of Arsenal Insurance. By 2018, Arsenal Insurance is one of the TOP-3 largest insurance companies in Ukraine.

Marina graduated from Zaporizhzhya State Engineering Academy in the economics faculty, and in 2010, she received her MBA from the International Institute of Business.