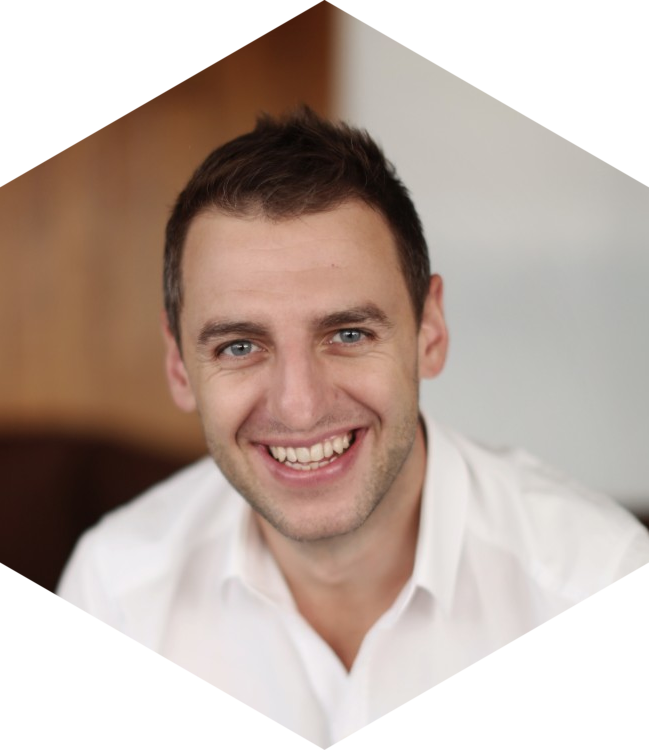 "As an expert in the IT industry, I see the number of female developers and managers is growing in the US, Europe, and the UK. Here in Ukraine, we are just starting this process. STEM IS FEM is an opportunity for girls to immerse into the world of science, engineering, and modern technology, an opportunity to choose an interesting and challenging field to study, overcome fears and challenge the gender stereotype concerning STEM being only for men.”

“The most precious part of the IT industry is people. We set the goal to help our employees become highly qualified professionals and provide them with opportunities for developing their skills and realizing their full potential.”

Sergey Tokarev is an entrepreneur and an international investor. He has been working in the IT field since 2000. In the early 2000s, he took part in developing strategies and creating several international projects. Later, he and his partners started developing outsourced programs for financing, marketing, and gaming industries. After a while, the IT specialists founded a group of companies that were working under the same brand. The group was headquartered in Kyiv and its regional offices were located in Cyprus, Malta, Latvia, and several cities in Ukraine. In the main office, there were more than 1000 specialists.

Today, Tokarev focuses on investments. He is an investor in Reface, a Ukrainian startup known worldwide for the Reface app (formerly Doublicat) that allows users to swap faces in GIFs and videos.

Apart from that, the businessman is involved in charitable projects. He supports the charitable foundation “I am Future of Ukraine” by helping orphans and single-parent. He also helps create public space in libraries in Kyiv and supports educational initiatives.

While implementing the project for the libraries, the businessman found out that there is a lack of high-quality contemporary educational literature in Ukrainian for teenagers. This is how a charitable publishing project appeared. The initiative was supported by a number of non-governmental organizations, publishers, writers, scientists, and celebrities.

Since 2017, the project has published 7 books, including translations of world bestsellers and books by Ukrainian authors. All the books were distributed free of charge in the libraries of Eastern and Southern Ukraine. In total, the project has distributed over 6,000 books for over two years.

Among the charitable initiatives, Tokarev also supports Student Business Incubator that searches for startups created by young entrepreneurs, and helps them implement their ideas.

“We noticed that most startups were created by guys, while the number of girls in teams was barely reaching 10%. Unfortunately, this situation is relevant for large companies as well. In the IT industry in Ukraine, the number of women is not significantly bigger – up from 15 to 35%. Most of them work in positions that are not related to management and development,” says Sergey Tokarev. “A few years ago, we turned towards gender parity in our companies. Today, the number of female developers and project managers is almost 40%.”

The investor believes that the situation is caused mostly due to the stereotypes that IT is the men's industry, as well as due to the girls’ fears to get a profile education and later not be able to find a job.

“We want the STEM IS FEM project to break this stereotype and prove that IT and other STEM industries are for everyone. It is important only whether a person wants to learn and develop their skills,” says the businessman.